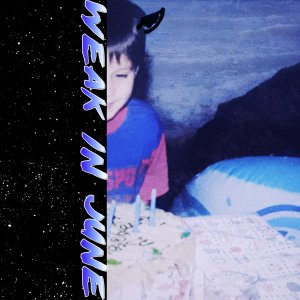 Padua’s Wake In June will be releasing their (well his new album) early next month via Z-Tapes. Titled Weak In June the album features contributions from Bryce Kepner and Uneima. There is one track available for streaming at present in the shape of Can’t Deny. It’s an instrumental track with some tasty beats thrown in reminding me of some of the work that appeared on January’s Sernard Bumner EP.

Weak In June can be pre-ordered in cassette and digital formats from Z-Tapes. 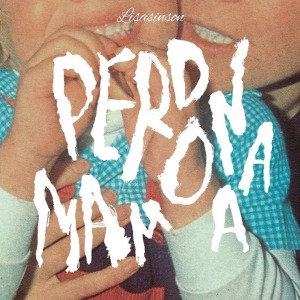 Lisasinson have a 10″ mini-album due for release on April 9th 2021. Titled Perdona Mamá it features the recent singles Canción Para Mi Crush and Volverte A Enamorar. I have been a fan of their fuzzy, shambling indiepop for some time now and that is not impacted by new to me track Barakaldo which is available for streaming. Punk-pop of the highest order.

Perdona Mamá is available on limited vinyl and digital formats via Elefant Records. 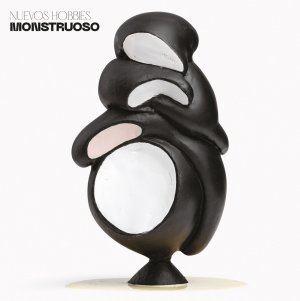 Pamplona’s Nuevos Hobbies released their second album Monstruoso late last month and have just released a video for the title track. I like the mix of the 1960s pop and janglepop on this one. The press blurb also mentions influences such as The Paisley Underground, Grant McLennan and a pinch of Northern Soul. Sounds like a heady mix to me and I will be giving the album a full spin in due course.

Monstruoso is a split release and is available in limited edition vinyl and digital formats from Hurrah! Música or Discos De Kirlian. 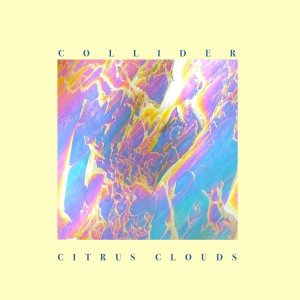 Phoenix-based dreampop/shoegaze band Citrus Clouds have just released their new album titled Collider. Amongst the 10 tracks on offer are the recent singles Honey, A Pastel Sky and Whoa. It’s hypnotic and hazy with tracks like Feel The Spirit and Whenever That Might Be standing out. One hell of a trip albiet a lockdown one.

Collider is available on cassette and compact disc formats from Lollipop Records. Alternatively it is available digitally from the band. 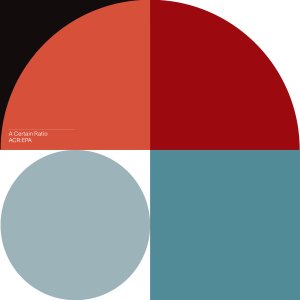 Veteran post-punk funksters A Certain Ratio certainly had a great 2020 and there is no letting up this year either. They have announced a new EP titled ACR​:​EPA which is due for release in May. The first preview of the EP’s contents is in the shape of Wonderland which features the voice of the late Denise Johnson. ACR​:​EPA will be available in extremely limited valentine red vinyl and digital formats via Mute Records. 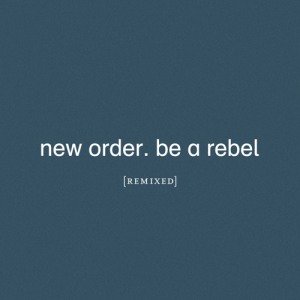 Staying with the post-punk veteran’s theme (as well as Factory Records, Manchester and Mute Records) last years single from New Order Be a Rebel was somewhat disappointing despite Paul Woodford’s remix trying to make things better. Now long time cohort of the band Mark Reeder has finally produced another remix that makes the song worth a listen. Sumners vocals still sound pretty weak but the beefed-up electronica soon put them to bed. Still needs some (loads of) bass guitar though. Still, all things said and done I will still be at the 02 in November.

The Mark Reeder’s Dirty Devil Remix is only available digitally from Mute via a range of services.