Indonesian band The Wellington have just released their new (debut?) album. Titled Playmaker it features nine tracks including the singles Lost In Cario and It’s So Fine. The band’s sound embraces indiepop, shoegaze and dreampop. It’s early days but Burned is the standout track for me at present. Playmaker is out now digitally via Jakarta’s Guerilla Records. 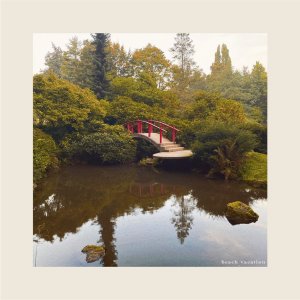 Seattle based indie/jangle popsters Beach Vacation release their debut album I Fell Apart via the Slovakian cassette label Z-Tapes on the 13th November 2020. Amongst the nine tracks is the excellent Mustang single they released back in March this year. There are currently two tracks available for streaming and the album can be pre-ordered from here. 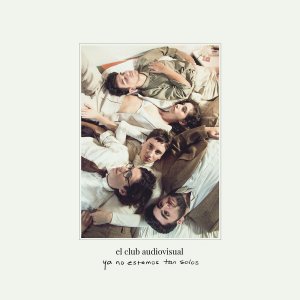 After releasing a few singles in the build-up, including the excellent En Viaje, Argentinian dreampop outfit El Club Audiovisual have released their debut album Ya No Somos Tan Solos. It features seven tracks including the singles Portal and El Ritmo. Aside from the aforementioned singles I like the noisy burst that is Trascender. Ya No Somos Tan Solos is out now on Casa del Puente Discos. Note that you can also pick up the band’s earlier work via their Bandcamp page on a pay what you want basis.