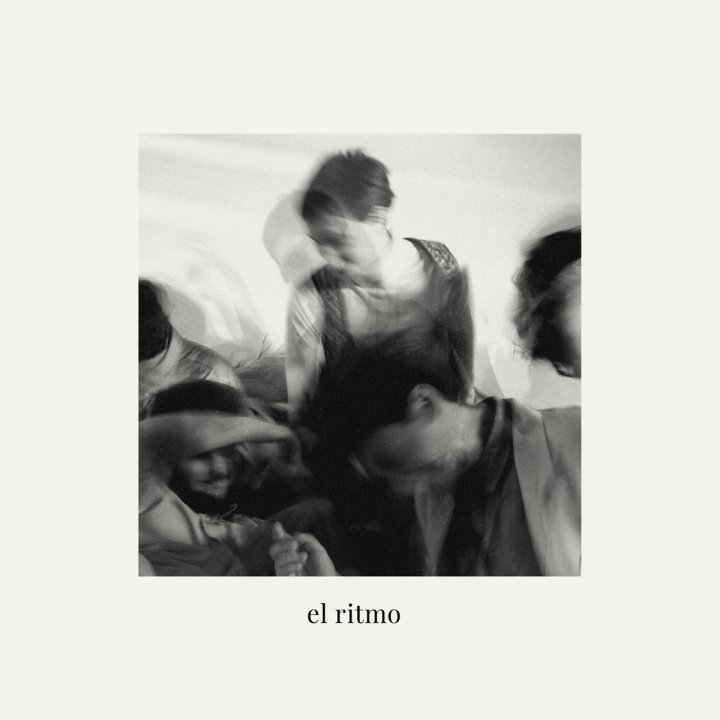 Argentinian dreampop/shoegaze band El Club Audiovisual release their debut album later this year on Casa del Puente Discos. Titled Ya No Somos Tan Solos it’s been preceded by two singles. The first single Portal, was released back in May and it’s now been followed by El Ritmo (Rhythm).

The former is a slow-burning track that works it’s way up from measured guitars before breaking into a sweat unleashing some fuzzy riffs and echoing notes. The latter is straight out of the blocks grabbing your attention with some catchy vocals alongside jangling morphing into alt-rock strings.

Both singles can be purchased digitally from the label.

2 thoughts on “El Club Audiovisual – Ya No Somos Tan Solos”