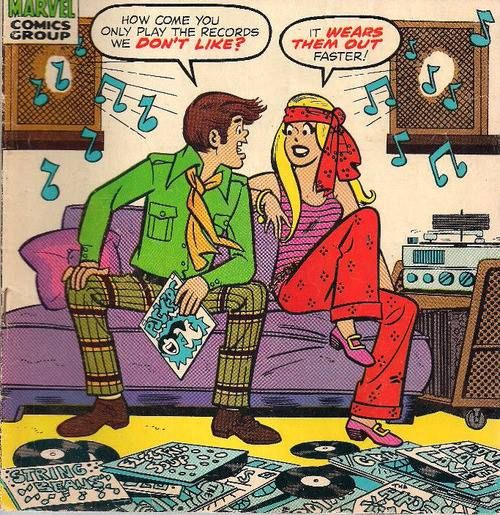 Another mix of indiepop, janglepop, dreampop, shoegaze and twee, culled from the last month or so, for your listening pleasure.

Pastel Coast – Vacation
Vacation is one of those songs that reminds me of so much and yet I am unable to recall a single reference off the top of my head!

Sugar World – Sad In Heaven
Sad in Heaven is one of those fuzzy indiepop tracks that will penetrate your brain given the number of hooks and earworms it contains.

New Moon – Collide Into Me
Collide Into Me is a lovely, gentle dreampop song, despite the maudlin words, that tugs at ones consciousness

Tokyo Tea Room – Always Tomorrow
Heavenly vocals mix it up with downtempo, sometimes dubby electronica whilst the translucent guitars do their thing.

Brilliant Beast – Do We Still Go Dancing?
The standout track for me from the band’s recent Pageant Fatigue EP.

Ancient Light – The Panther
A dark and haunting song. Play with the lights dimmed….

Auto-Vélo – Copernica
The title track opens proceedings and features jerky guitars with backing beats provided by the synth alongside side excellent main and backing vocals.

Blue Tomorrows – Sound Of Moving
Sound Of Moving is a dreamy, soothing track that also dabbles in psychedelia in the style of Spaceman 3.

Smiles – This Boy
Flip side of the new single Gone For Good which is out now on Slumberland Records.

Palm Haze – Second Round
The latest single to be lifted from the band’s just released debut album, Rêve Bleu.

The Wellington – It’s So Fine
It’s So Fine sees the band drop the psychedelic and baroque influences from their previous single and replacing them with a sound reminiscent of Creation Records 1989/90.

The Reds, Pinks & Purples – A Kick in the Face (That’s Life)
The brand new single out now.

Horsebeach – Unlucky Strike
A track taken from the current The Unforgiving Current longplayer.

The Popguns – Carrying The Fire
………… is a rousing guitar driven track asking “are you ready to go…….one step” which is sung singer Wendy Pickles in a raucous manner.

Ruby Haunt – Jeune
Reminds me of the indiepop bands Heavenly used to put out many moons ago. Mesmerising and heartfelt.