I have been ploughing through my inbox following a week away. Here are some of the best. 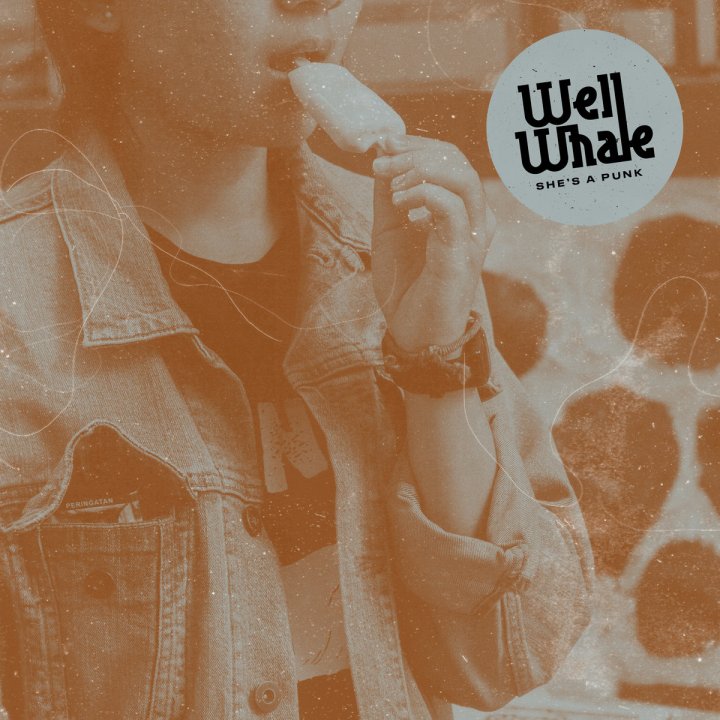 She’s a Punk is the debut single from Indonesian band Well Whale. Jangly and twee and no punk chords in sight. A fun indie-pop tune. 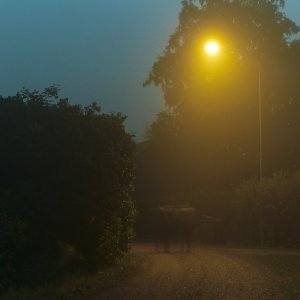 Jeune is the second single to be taken from the forthcoming album The Middle of Nowhere which is due for release at the end of the month. Reminds me of the indiepop bands Heavenly used to put out many moons ago. Mesmerising and heartfelt. 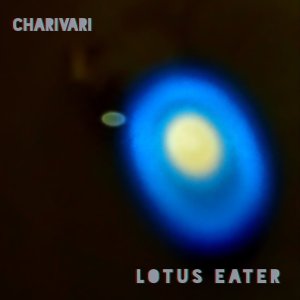 Lotus Eater is the latest single to be taken from the forthcoming album Descent. At first it’s pretty mellow when compared to the previous single Aphotic although it soon builds up and finishes in a clamour of guitars and percussion. 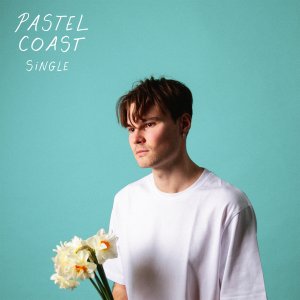 Vacation is one of those songs that reminds me of so much and yet I am unable to recall a single reference off the top of my head! It’s delightful stuff and the flip side Home is just a good and could have been a single in it’s own right. Originally self-released back in May it now gets a cassette release courtesy of Parisian label Belka Records. 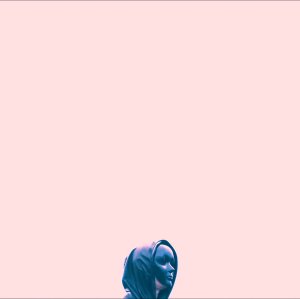 Polish band Ancient Light blend a number of genres ranging from post-punk to dreampop and pull off this tune that stalks the listener in the way the the animal in the name of the song title does. A dark and haunting song. Play with the lights dimmed…. 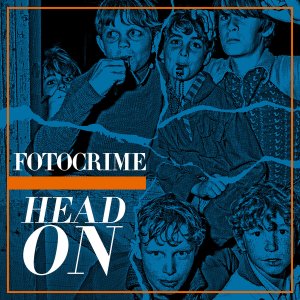 In which the post-punk outfit cover the Jesus and Mary Chain and stays faithful to the original rather than following the punk-pop effort made by The Pixies. That said it’s not a bad cover and I am not talking about the excellent artwork either!

0h – a special mention to Japanese shoegazer Kinoue64 who has released six EPs (!) this month already. Not sure if it’s a joke but if it is it’s a good one! EDIT: Make that seven!