Lavender is the third single to be lifted from the forthcoming album Greetings From Somewhere. It’s more noise from these Texan shoegazers and this track reminds me a bit of early Lush. Roll on that album.

Is there any more I can add about the The Reds, Pinks & Purples in addition to what I have written about them already? I thought not so I will let the music speak for itself and to be fair it’s doing a damn fine job! 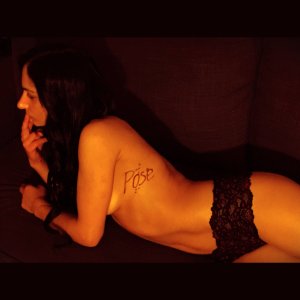 Portland’s Noxantes are a new name on me and they released a few tracks last year.  Their music lends itself to the alt-rock of the 1990’s, something I don’t generally listen too. However given the way they blend their music and noir style photography together (see their website) that’s an angle that creates an interest for me. The female vocals on this one are spot on too.

Wake In June – He Once Dreamed Of Being A Butterfly

One of many things I like about Bandcamp is that you get to hear all the bedroom pop/home studio musicians who would otherwise be unheard in the main or would not get picked up by a cassette or net label. Take Wake In June for one! The world would be a poorer place if we never got to hear their material and the lovely jangling and beautifully named He Once Dreamed Of Being A Butterfly is a prime example of this.

Sidestep is one Casey Powells and wow does he get some jangle out of his guitar. He has a few tracks up on bandcamp and this one stands out for me for the structure of the song and the vocals. Oh and that guitar of course! 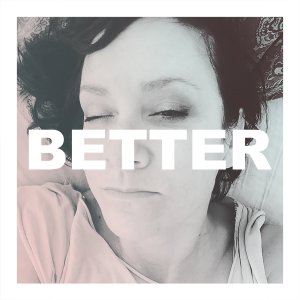 Spanking new track from New York’s Rich Girls. Arty post-punk at it’s finest. Should be on your playlist pronto.