The Reds, Pinks & Purples – Upside Down in an Empty Room

Glenn Donaldson has had a Bandcamp clear out and the only releases on The Reds, Pinks & Purples page is last years album and a preview of the new one. Oh and this new single which is a fine piece of lo-fi DIY indiepop which maintains the high standards Donaldson has set. It’s backed with the lovely Mountain Lake Park which is a beautiful instrumental track worthy of being on a film soundtrack or two. It’s strange not hearing Donaldson’s voice or words but the emotion-stirring guitar is more than an able substitute.

The forthcoming new album from The Proctors is Summer Lane which is a collection of tracks mostly recorded between 1993 and 1997 for the never released Joy of Spring album. It includes songs that were produced by Dexy’s Midnight Runner Pete Williams alongside some lovely sleeve notes from now ex band-member Steven Davies. It’s available on CD and digital formats from Sunday Records (US/Asia) whilst UK/Europe residents should order directly from the band. There is one preview track available in the shape of A Part I Never Knew Existed which you can listen too whilst you are ordering this indiepop treasure trove.

Sadly Caleb Carr’s computer died and this reprisal version of I Know You is the first official song produced on his new computer. No vocals this time but the gleaming guitars on the original were my favourite part in any case so it’s nice to hear them jangling alone.

Phoenix-based Citrus Clouds have released the second single to be taken from their forthcoming album Collider. Honey is an indie rock/dreampop hybrid that encompasses shoegaze guitars, delicious harmonies and a lovely female voice which sound like there is real meaning as they sing there is “something about you”. 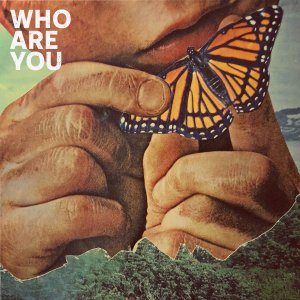 Who Are You is the debut single from Copenhagen’s Kindsight a band who formed because of a shared love for The Sugarcubes. The voice of guitarist/vocalist Nina Hyldgaard Rasmussen dominate the luscious indiepop melodies and as debut singles go it isn’t too bad eh? Who Are You is out now on Rama Lama Records. 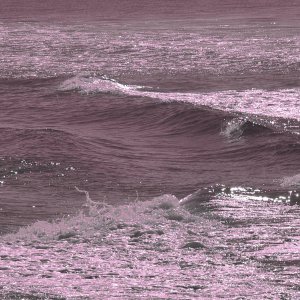 Mexican band have issued a new version of April’s Mar single which is called erm, Mar II. The percussion and programming sound more expansive but I find that the soothing effect of the original is lost when it comes to the extra production. If it’s not broke……..

Medway’s Theatre Royal release their new, and fifth, album Portraits on October 2nd 2020. It features 13 tracks which include the previous singles TV Blind, Incidental Friend and the wonderful A Marvellous Death. There is also a new track to stream in the shape of Together We’re Alone which is another fine example of the well-crafted guitar pop purveyed by Rochester’s finest and that’s including The Old Man Of Kent! 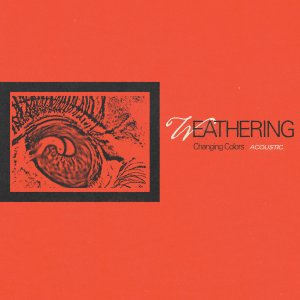 Weathering have released an acoustic version of Changing Colors which first appeared on their split single with Ease. Not a patch on the original (and to be fair what would be?) but any excuse to hear Elinor Carbone’s voice is alright by me. It’s out now on Sunday Drive Records.