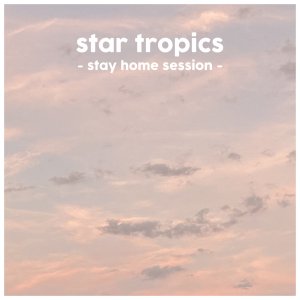 Chicago based Star Tropics have a new single out at the moment. It features two unreleased demos that were filmed for DKFM’s DreamGaze Worldwide III back in June. Both tracks provide some clues as to what the band’s second album may sound like. Based on the two tracks here it should be a dreamy and jangling affair. The session can be purchased digitally direct from the band.