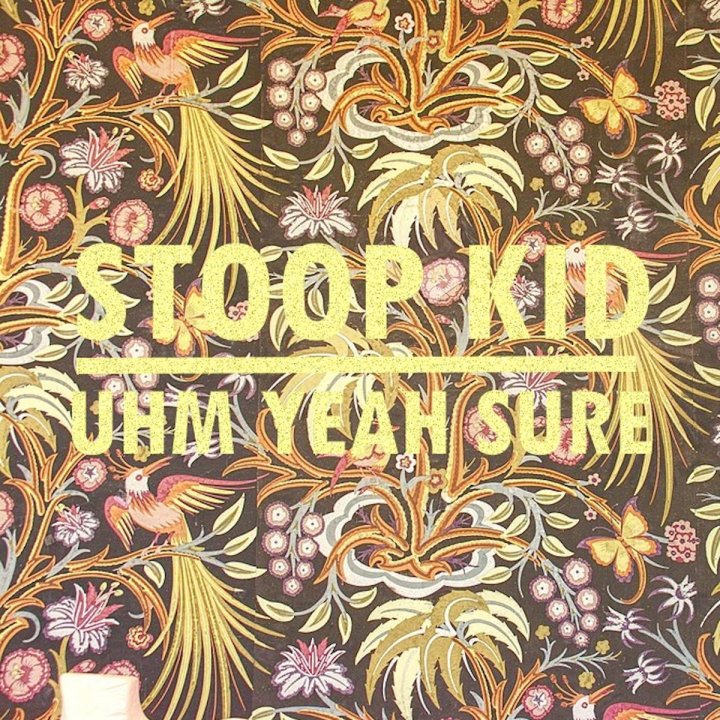 Stoop Kid, who is one Jens Rubens, have released an EP consisting of four bedroom pop songs that jangle in and out of your consciousness like no tomorrow thanks to the guitar and vocal style. The retro sounding Nothing From Under The Sink is my pick of the bunch but there isn’t a duff moment here. The label think this would be a good listen for fans of DIIV and Beach Fossils. Personally I think it’s for anyone who likes an old-fashioned earworm!

I have no idea if this is the first release as Stoop Kid isn’t the most original name on bandcamp it seems. Anyway Uhm Yeah Sure is available on cassette and digital formats via Belgian label Gazer Tapes.