Something For The Weekend? Three From Howlin’ Banana Records 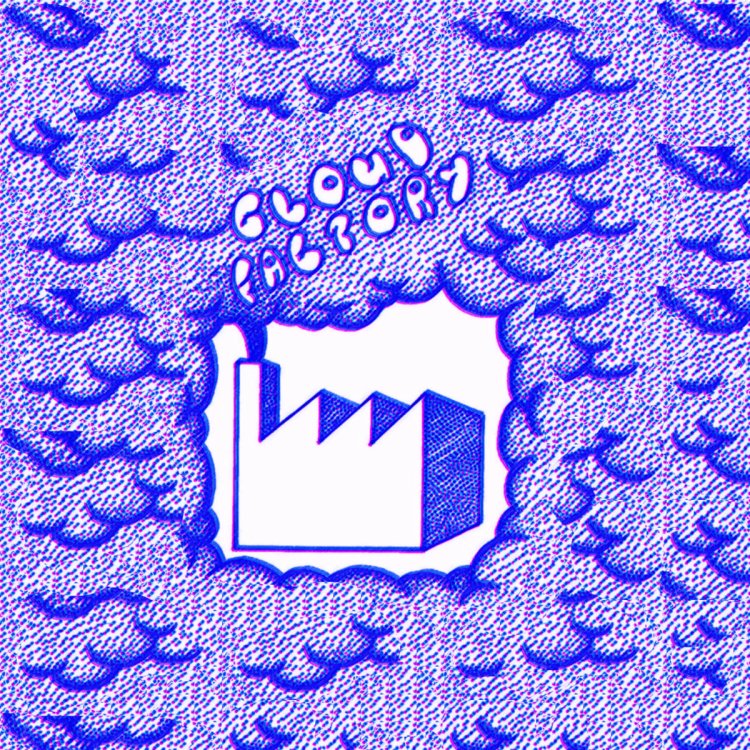 Cloud Factory are a Pop/Post punk band hailing from Toulouse. They consist of Alice (keyboard/vocals, Ben (bass), Bruno (drums), Robin (guitar) and Romain (guitar). This self titled EP is their debut release.  The music is mainly inspired by garage rock but there other influences such as indie pop and a punk attitude also running through. The sound has a fuzziness about it and the female vocals stand out too. A pretty good debut methinks.

Cloud Factory #1 is available on cassette and digital formats from the label.  EDIT: It’s also available from the Paris based label Le Cèpe Records.

Tapeworms, who hail from Lille, will be releasing their debut album Funtastic on the label in September. The album has been preceded by the track Safety Crash which is a joyful romp through garage and indie pop.

Funtastic will be available in vinyl and digital formats. Pre-order it from here. You can also get hold of their back catalogue here. EDIT: The album is also available from Cranes Records.

And if you want to hear more from the label there is a new free/pay what you want label sampler just out. It features not only tracks from the two bands mentioned but contributions from others previously mentioned on this blog including Pop Crimes and eGgs. It’s not a bad way to spend a weekend, is it? You can get this one from here.

« Various Artists – We Are Machine Pop 6
The Saturday Mix »