Massage – Michael Is My Girlfriend 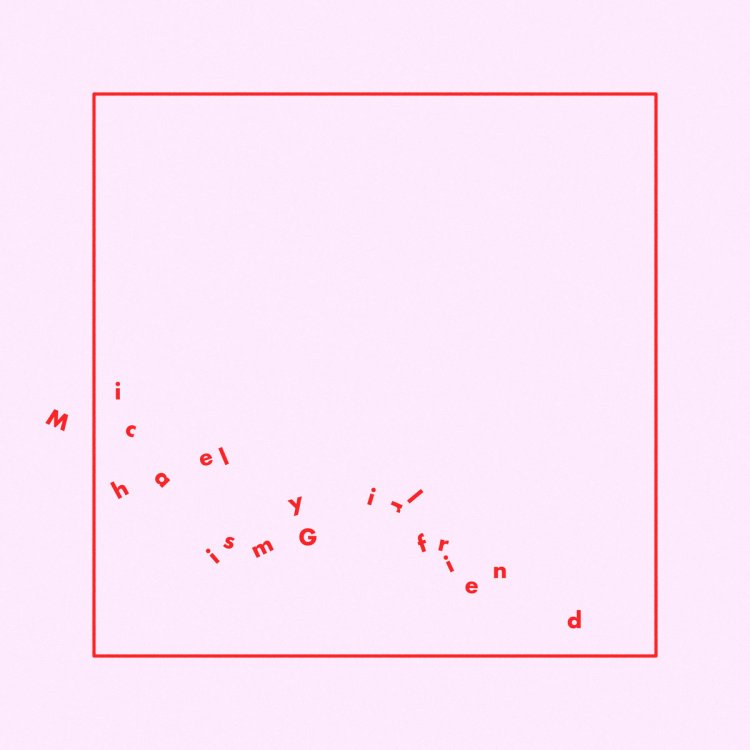 Californian’s Massage have released their first new song since last years Oh Boy album. Titled Michael Is My Girlfriend it’s a witty, catchy indie pop track containing plenty of hooks and other ear worms. The band state that it’s a preview of their second album which they promise to release later this year.