This weeks pack of three feature three bands from this weeks Bandcamp feed! 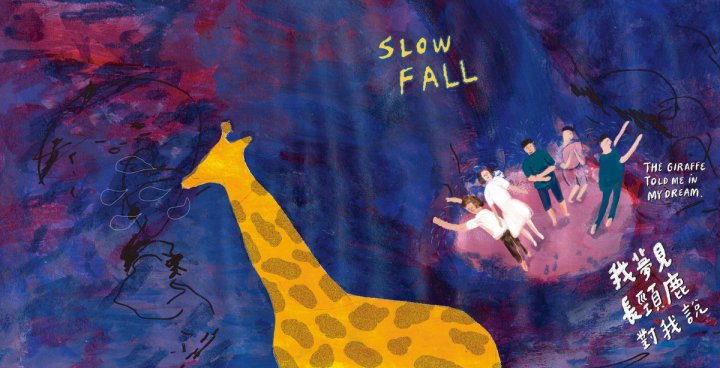 The Giraffe Told Me In My Dream – Slowfall

Epic and noisy shoegaze from Taiwan. Slowfall contains colliding guitars and synths with the ethereal female vocals providing a welcome distraction. It’s you want some pointers think early Pinkshinyultrablast. Suffice to say my ears were ringing after taking the headphones off after listening to this one! Most good – and noisy!

Houston’s Bug Bites deliver an appealing janglepop/indie rock hybrid on Oh Well. If the guitars were not catchy enough the voice of Daniela Hernandez will make this an addictive listen. Flip side See You Alone carries on in pretty much the same vein but it’s the lead track that is the more memorable and the one I keep coming back too. 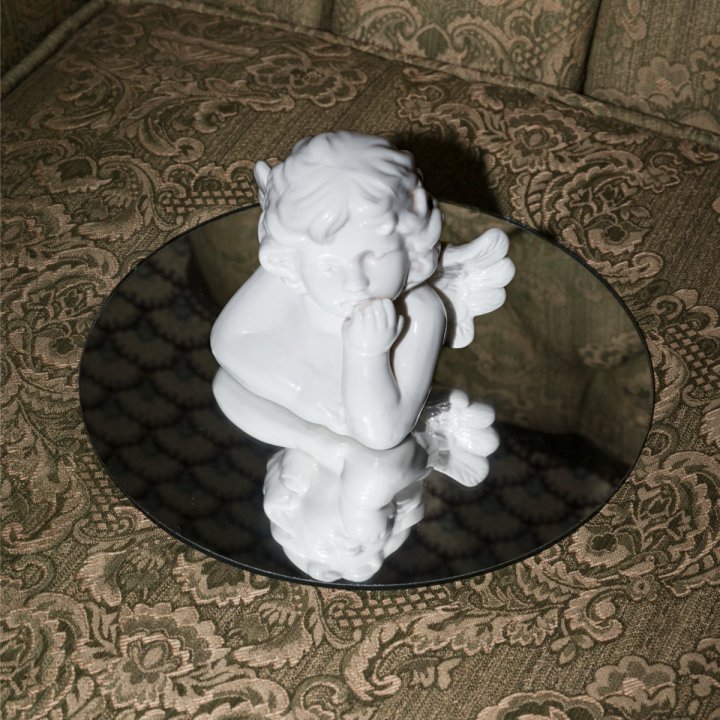 Guatemalan band Asimov describe their music as “alternative music that mixes post-punk with shoegazing, dream pop and post-rock” which tick all the right boxes for me. I enjoyed their recent single Evasion which appears on this, their debut album. There is some dreamy stuff on here.

The Intro sets the tone with it’s post-rock instrumental sounds which blends into the lovely Tara which ethereal dreampop at it’s finest. What follows is a blend of post-rock and shoegaze whilst the blissful female vocals catch the ear. Sometimes these are joined by male vocals as demonstrated on Furtivo. The guitars are distinctive throughout and I wonder if influences from the musical instruments/styles of their home country have played a part. At times it’s a unique sound and the whole album is worthy of a listen.

2 thoughts on “Something For The Weekend? Three From My Bandcamp Feed”