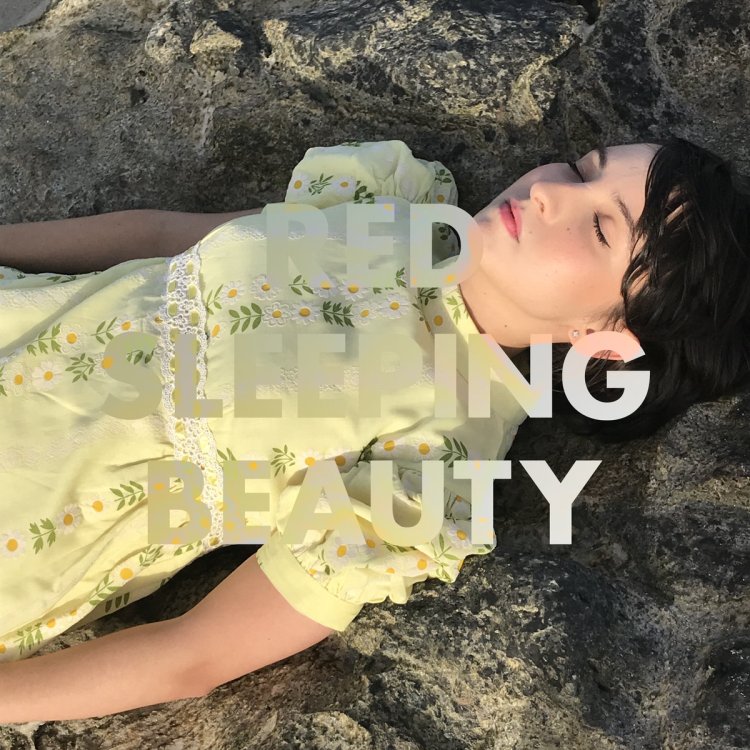 It’s a slow paced synth pop track that glides along nicely thanks to the vocals with pointers being the likes of Saint Etienne, Hop Chip and even The K.L.F. It’s backed with a rework (cover version?) of Quesada’s recent Love At Third Sight single with the male vocals giving the song a completely new look and angle. Chicas De Madrid is out now in a range of digital formats.

« Records I Like Mix August 2019
Blue Tomorrows – Sound Of Moving »