Another one of those posts where I cannot decide if I am lazy or whether I listen to far too much. Anyway…. 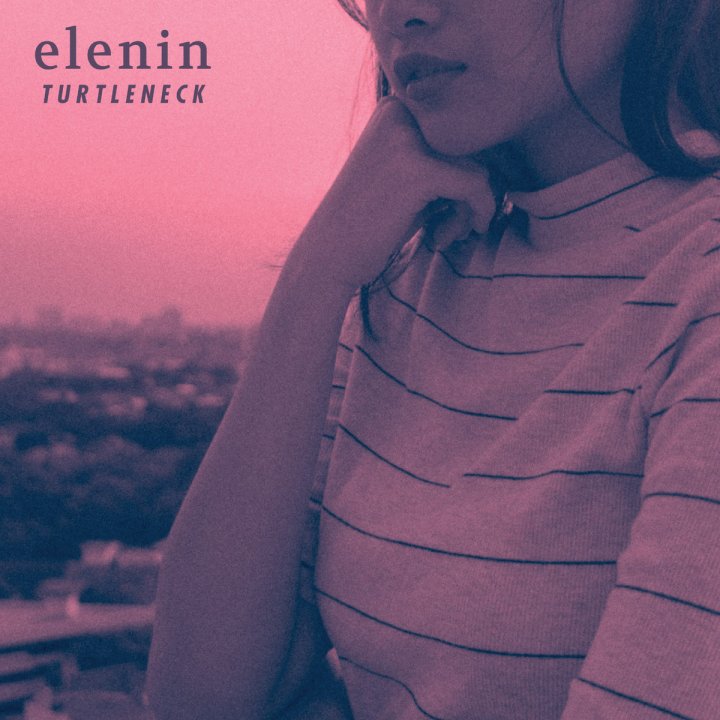 Fuzzy and dreamy stuff from Indonesian shoegazers Elenin. I certainly did not want this one to end thanks to the shimmering guitars and ethereal vocals. It’s always a winner for me that combo. Available digitally on Don’t Fade Away Records. 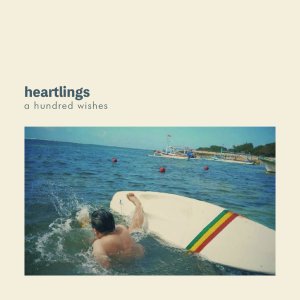 Also, on Don’t Fade Away Records, is this two track release from yet another Indonesian indiepop band. Like many of their peers they replicate that C86/Sarah Records sound and then put their own spin on it for good measure. Of the two tracks I prefer the fast and fuzzy title track over the slower indiepop ballad style on Summer Breeze. Get it from here. 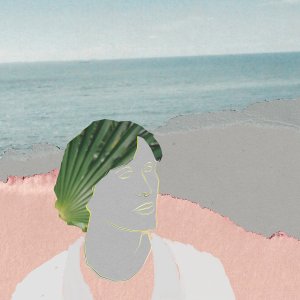 The BV’s – Charlie, I Don’t Know Who You Are!/Porth Sawsen

Two tracks taken from the forthcoming Cartography album make up this new digital single release. The first track has a retro jangling pop feel which they deliver so well and is the ideal song to open that aforementioned album. Porth Sawsen is interesting to say the least having a strong soundtrack feel about it. The single can be picked up from here whilst the album follows on Kleine Untergrund Schallplatten later this week! 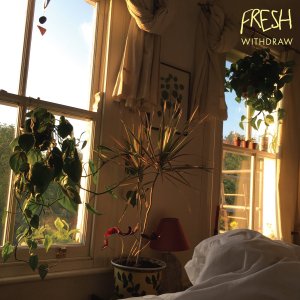 Noisy but catchy punk-pop from Londoners Fresh. Willa is taken from their forthcoming album Withdraw which will be released on Specialist Subject Records.

Palm Haze take the breezy route now their other project Flover produces the noise. Stay Cool is an alt-pop song that has bursts of fuzzy guitar amongst the laid back beats and the melodic vocals of singer Anna Wagner.

Parisians Gars de Gouttiere carry on doing their game of two halves thing with one dance influenced side and one indiepop side. It’s the latter track P’tit Caf Gros Caf that wins out here being a slow, hazy guitar driven song that touches on the druggier side of psychedelic pop.

1993 is an easy going track with hushed haunting vocals repeating the same words over psychedelic influenced lo-fi guitars. Ambient indiepop or what?

And not forgetting new albums, which are all highly recommended,from;

One thought on “One Of Those Round Up Thingymajigs”