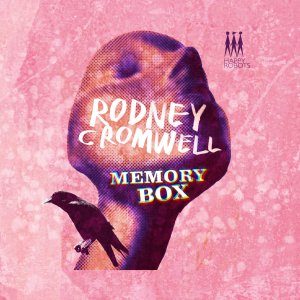 The new album from Rodney Cromwell will be titled Memory Box and Cromwell is releasing the title track as a single. It’s a synth pop track which encompasses plenty of psychedelic and Komische elements. The vocals skirt wistfully over the music resulting in an atmospheric listen.

It’s backed with Memory Stops and will be released by via Happy Robot Records at the end of this month. It can be pre-ordered from here. The album follows early next year.