That’s DIY done for another weekend. It’s at times like this that I cannot be bothered to dig deep through my Bandcamp pile for my listening pleasure. That’s the cue too cast my eyes over the blogs I like reading to see if they have discovered anything I will enjoy. Here are some tracks discovered via those sources. 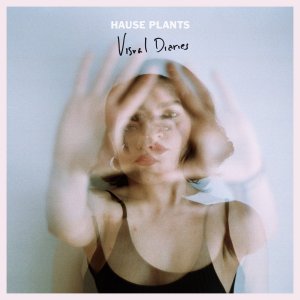 Visual Diaries is the third single from Lisboa’s Hause Plants. Cloudberry Cake Proselytism wrote that “it is an upbeat jangly tune” and who I am to disagree with Roque – well on this one at least! It’s out now on the fantastically named BIRTHDIY label. 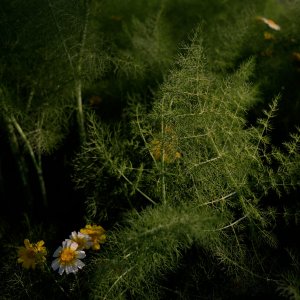 Janglepophub reeled them all off when describing this one! Lines included “early Cocteau Twins swirling dream-pop”, “The Luxembourg Signal style vocals” and “they would sit wonderfully alongside much of a latter-day Sunday Records catalogue” to quote but a few. There are some super tracks here to go alongside the simple but effective videos. I think their review was a plant…. (gets coat once more)

Dejarnos Ir is self-released and you can get it digitally from here. 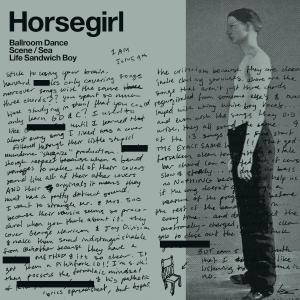 I missed this one when it was self-released last November but it’s been picked up by the Sonic Cathedral label and will see a 7″ release in April. Brooklyn Vegan wrote (via Hype Machine) that “Ballroom Dance Scene, with its complex counterpoint vocals and wash of hazy guitars, is the standout, but Sea Life Sandwich Boy is a pretty close second and recalls The Raincoats, The Radio Department and Galaxie 500”.

The 7″ seems to be sold out but you can get the digital versions from here. 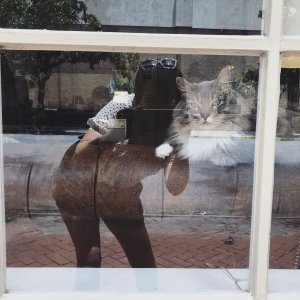 Weldin describes the release as a “song dump from Garage Band February 2020 to February 2021”. The standout track Spiral Notebook is anything other than “a dump” and is worthy of its own place on one side of a vinyl single. Starts With S can be purchased digitally from here.

Links for all these blogs are to the right. Bookmark them at your leisure!