Something For The Weekend? Dark Post-Punk

This weeks pack of three focuses on three post-punk bands that infuse coldwave, darkwave and sometimes a bit of goth into their music. 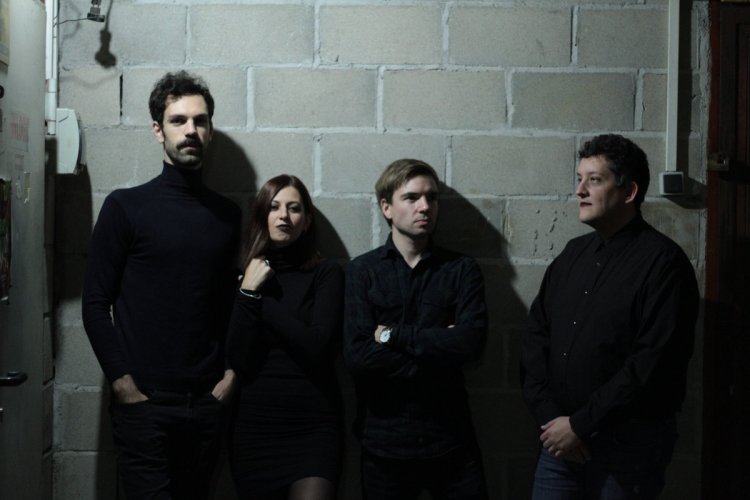 Spaniards DILK not only look the part, they sound it as well. Heavily influenced by coldwave and vintage sounding synth pop it’s like taking a trip back in time over the course of the three tracks here. The singer has one of those voices that remind me of so much but I cannot pinpoint exactly what. An enjoyable debut and if the darker side of synth pop is your thing – check out Graveyard Orbit – then DILK could well be your favourite new band.

Schadenfreude hail from Chelyabinsk, Russia (despite the name and German song titles) and produce some dark sounding post-punk mainly due to the morbid sounding vocals. The music is driven by guitars and samplers and owes plenty to the likes of Joy Division and their peers none more so than on Genug. Given that Schadenfreude means pleasure derived by someone from another person’s misfortune I am not sure what the band have done but I certainly enjoyed this excellent EP!

Hell Cat is the first we have heard from New Today since Suicidal was released back in December 2017. New Today have always struck me as sounding like two separate bands thanks to the fact they are a collaborative act. On one hand we have the guitar driven side of things whilst on the other we have the Gothic dance/EBM side. Personally I like the two different sides to the band and Snatch and Turnstiles are the pick of the bunch for me.

« The Proctors – Letters To The Girl
Mannequin – Nocere »