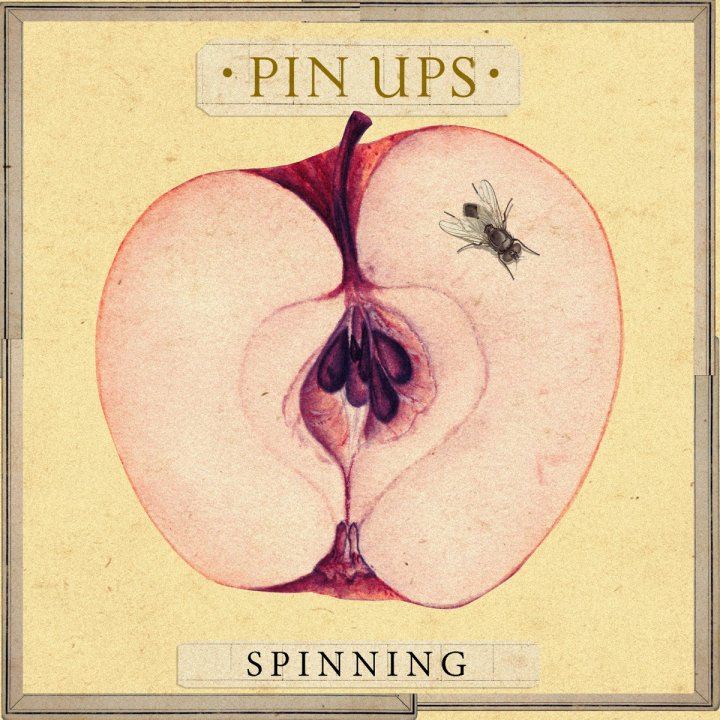 Brazilian band Pin Ups first surfaced back in 1990 releasing five albums before seemingly splitting up, after a number of line up changes, in 1998. A covers EP emerged the year before last alongside some comeback shows and now the band, with I think most of the last line up, are preparing to release their sixth album on London based Brazilian label Midsummer Madness and Fleeting Media.

Spinning is the first single to be lifted from the album. It’s like stepping back twenty years to their fifth album Lee Marvin and you cannot imagine the band ever being away! It’s not a bad track at all and it’s a fine example of sublime and infectious indiepop thanks, to no small part, to the ageless vocals of Alexandra Briganti.

You can get Spinning on a pay what you want basis from here. You can get the band’s back catalogue for free from here. Start with the Lee Marvin album and the Bruce Lee EP if you like Spinning.