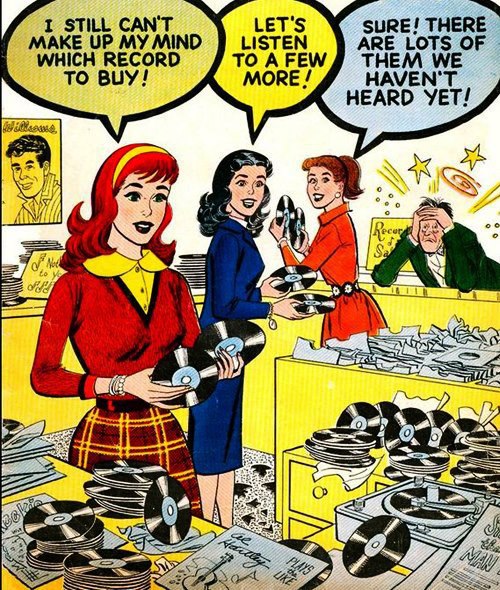 This month’s podcast features a selection of the best tracks to be released in January plus a few from the end of 2018 that slipped through the net. A glorious mix of indiepop, garage, janglepop and shoegaze if I do say so myself. Enjoy!

01. Beauty Parlour – Chance On You
Taken from the Fall In Love EP
02. Bobkat’65 – Four Times A Fool
The new single out now on Get Hip Recordings.
03. Westkust – Swebeach
Lead single from the forthcoming slef titled album.
04. Strange Passage – Shouldn’t Be Too Long
Title track from the forthcoming debut album.
05. Makthaverskan – Demands
The new single out next week on Luxury Records.
06. Off Models – Fast Life
Opening track from the new album Never Fallen In Love which is out now.
07. BoxCat – Six-Thirty AM
The debut single from these Welsh pop punks.
08. Misty Coast – Little Sister
A recent track from the Norwegian shoegazers.
09. The Glow – Beamer
Cracking power pop track from Brooklyn’s The Glow
10. Pelopincho – Oscuridarks
Track taken from the current album Zona Surf out now on Stupid Decisions.
11. Mirror Decay – Radio
Lead track from the wonderful self titled debut EP.
12. The Rugs – Blame It On Me
Debut single from the veteran Cambridge based indiepopppers.
13. The Reds, Pinks & Purples – Work It Out While You Can (demo)
Latest demo from Glenn Donaldson and friends..
14. Life On Venus – For The Kill
First song to be lifted from an as yet untitled LP from these Russian shoegazers.
15. Rusted Satellites – Constellations (Demo)
Spiritual shoegaze from new Missouri based band.