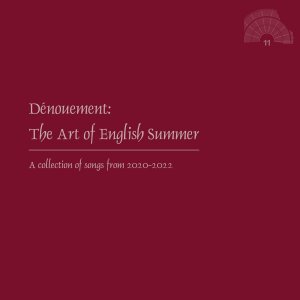 I recently wrote that the Too Good To Be True label were releasing a compilation of songs by English Summer titled Dénouement: The Art of English Summer.

The label has now released a video for one of the tracks, Tall Stories, in order to promote the album. And it’s a fine choice as it’s one of the best tracks English Summer ever released and I wrote a review of it last September. I am not going to say any more than that!

Dénouement: The Art of English Summer is out today and can be ordered from here.