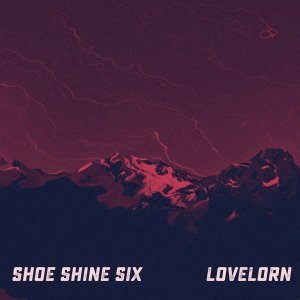 The strangely named/wonderfully named (delete as appropriate) Russian band Shoe Sign Six has just released a new track titled Lovelorn. It has plenty of noisy shoegaze guitars and synths which are in contrast to the intangible vocals of Anna Lapina. If I had not liked the band’s blend of ethereal but noisy shoegaze before I certainly would now.