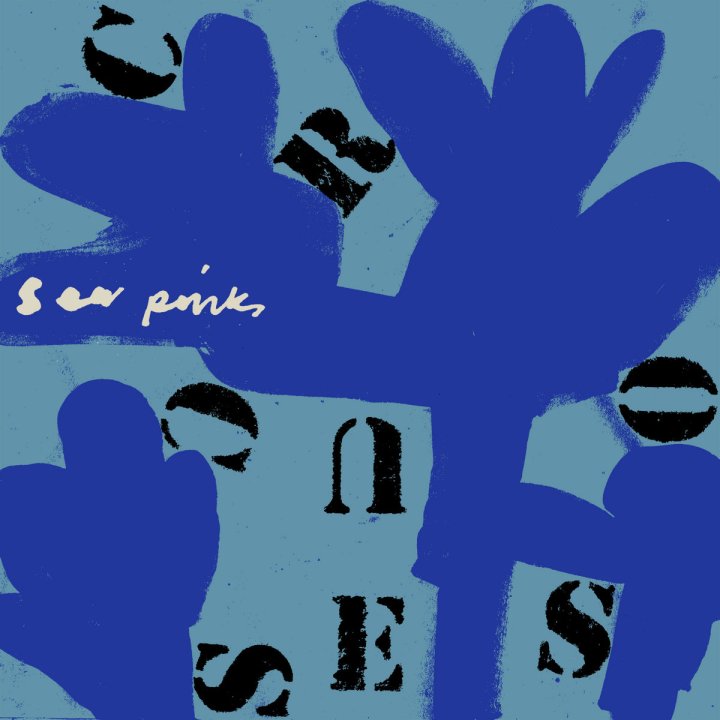 Belfast band Sea Pinks may have well released their final recording in the form of the Crocuses EP. The band’s Neil Brogan has written that the band are now, after ten years, on an indefinite hiatus although when it’s safe to do so maybe they will play the songs on the EP for an audience. If this really is the last we hear from them they have bowed out in some style as you cannot really fault any of the four alternative/jangle pop songs contained within. The Crocuses EP is available digitally from here.