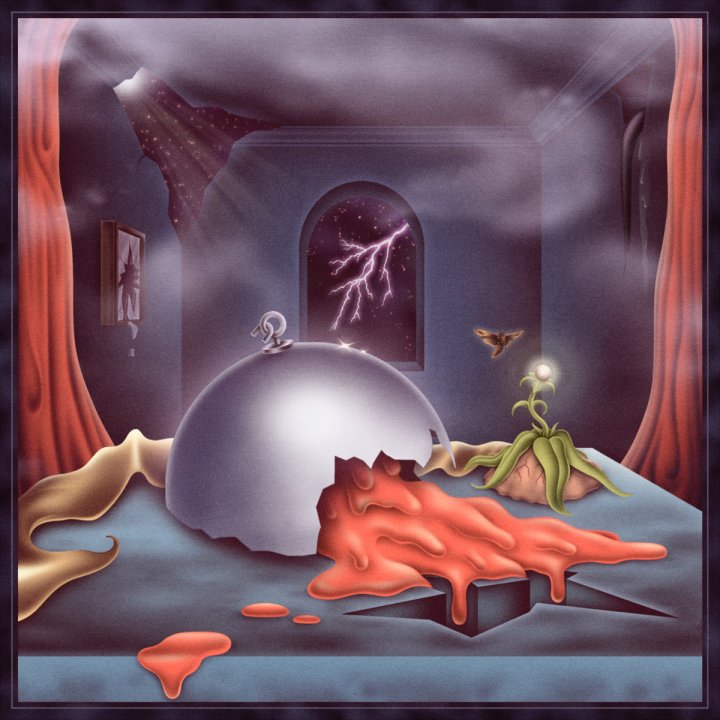 Moscow based Neonic Sundrive have just released their debut album. Titled Lies Paradise it features 10 tracks including the two recent lead singles Taste Your Lips and Collapsed Stars. The band’s sound is a mix of shoegaze and psychedelic rock with the odd hint of garage throughout as evidenced on the excellent Can You Feel and This Side Down. It’s available digitally from the band. 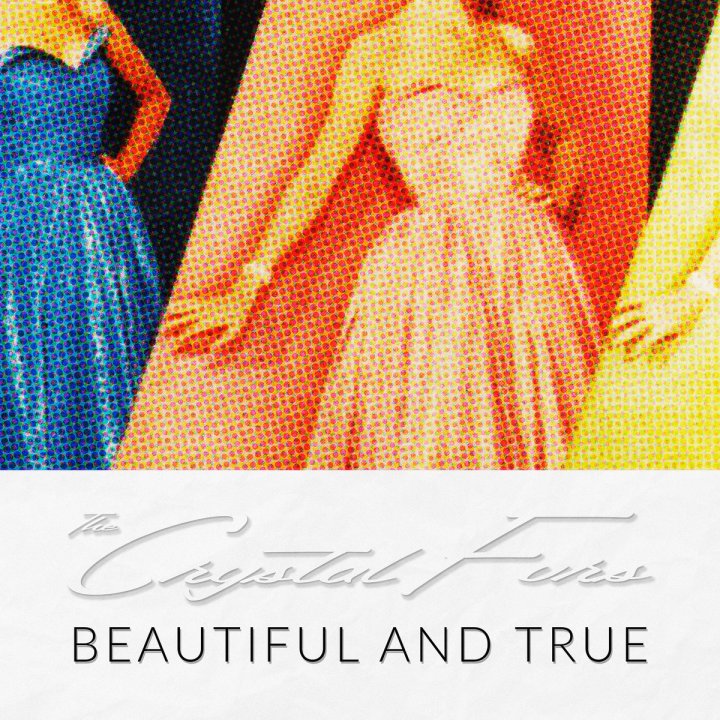 Portland’s Jangle popsters The Crystal Furs have just released their third album. Or maybe not as the band explain. “Beautiful And True is not just our third album – it’s a new start for us. Our first album in Portland, Oregon. Our first album out and living as our real selves”. The album features 12 tracks including the recent, and very good, single Expo 67. I have only given it a couple of quick listens but it’s that’s more than enough to put in an order via Subjangle. As I said early days but Hey Maxine has been getting a few airings. It’s just crying out for a single release….. 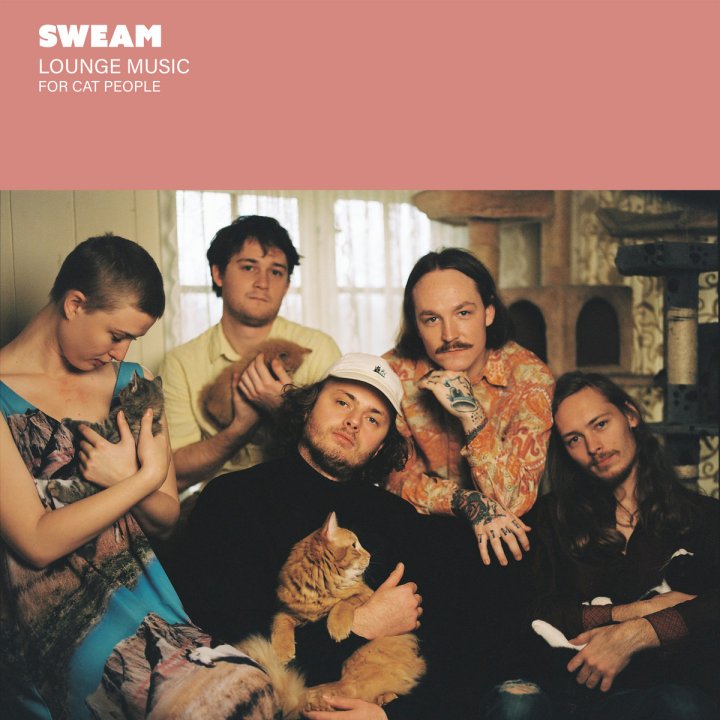 I posted the video for the latest single from Norwegian band Sweam, Pretend To Know, last week. The album it was taken from, Lounge Music For Cat People, has just been released. Describing themselves as Oslo-gaze the band explore a number of themes and styles across the album including dream pop, alt-rock, sunshine pop, psychedelia and I swear I hear a 1970s influence too. Songs like Planes, Hotel Room and the aforementioned single deserved to be heard. It’s out now digitally.