This weeks pack of three features three artists from the “Land of the Rising Sun”. 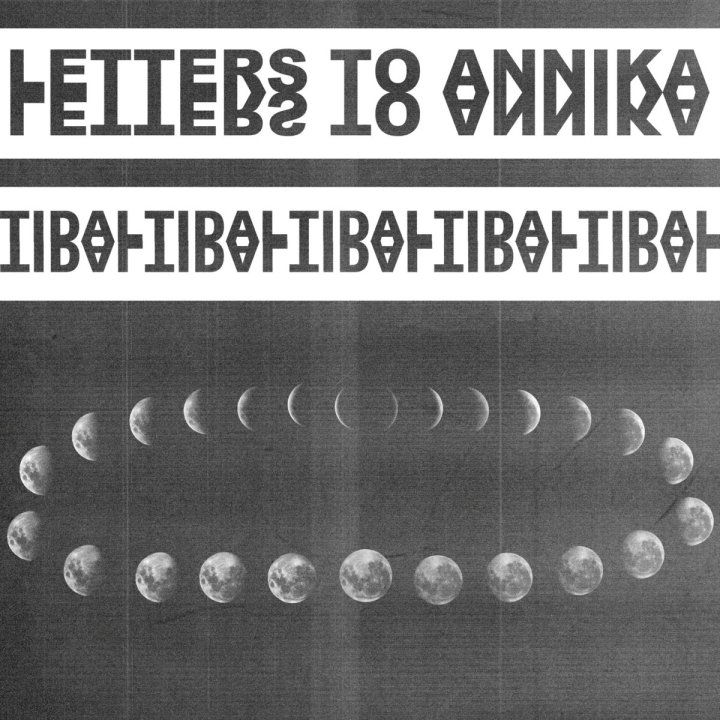 Tidal is the second track from the project of Azusa Suga (For Tracy Hyde/AprilBlue). It’s a pulsating, fast moving track and may well feature on the debut self titled EP that is due for release next month. 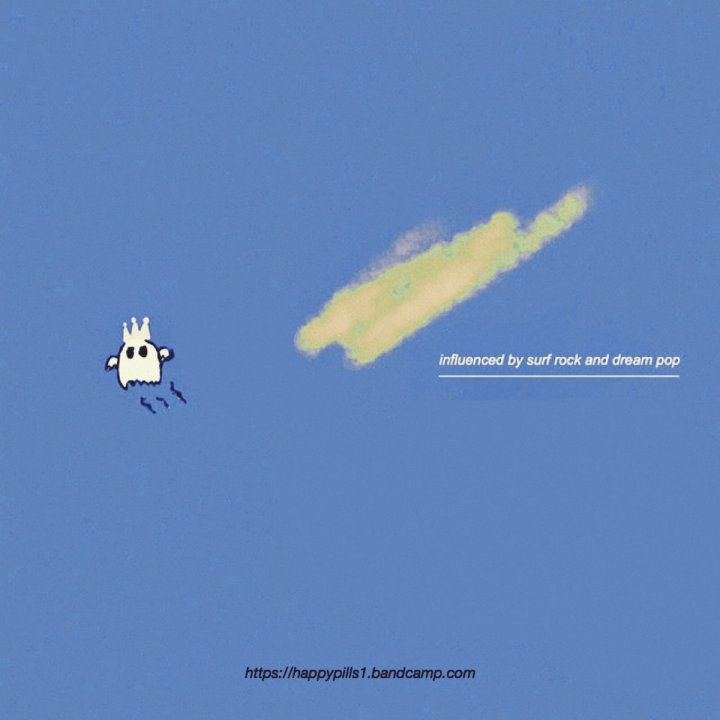 I am not sure what is happening musically in Japan at the moment but this may give some clues. Letters To Annkia above proclaim that “surf rock isn’t dead” and Happypills describe Monsoon as an “indie surf rock”. The guitars give that impression but the hushed vocals are reminiscent of countless indiepop songs. That said Monsoon does what it does and does so rather nicely! 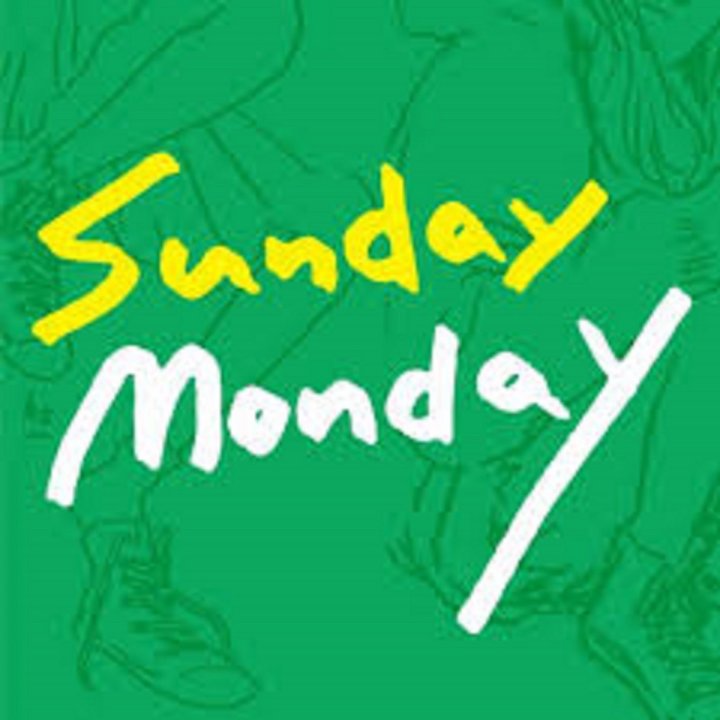 Cattle – The Only Fun In My Town

This one turned up in my feed during the week despite being released back in December. It’s Cattle’s contribution to the album Sunday Monday which is out on now on SDMD Records. Anyway this one is an absolute indiepop blast and well could be my favourite Japanese indiepop moment since Chocolate Song by Spaghetti Vabune!

One thought on “Something For The Weekend? Three From Japan”