Australian shoegaze act Overdriver’s latest single features two tracks. Stuck In A Dream is a song that works it way from the ground up being a slow building and burning track complete with haunting vocals courtesy of Daniela Angione Farren from the band Submotile. The title track and flip side is more traditional shoegazing fare, resplendent with some fuzzy guitar. 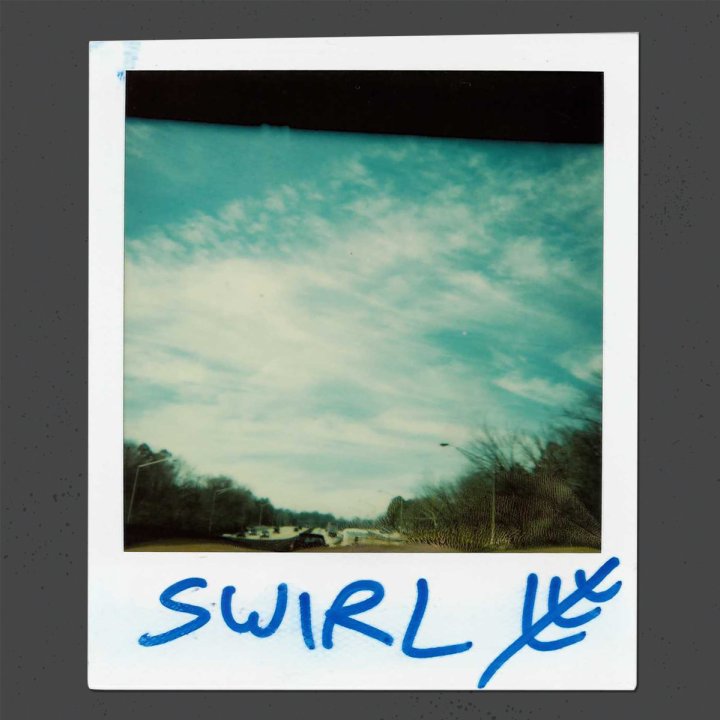 Swirl is the second single to be taken from Lacing’s forthcoming album Without. It’s a grunge influenced, guitar laden track that errs on the heavier side of alt-rock thanks to the fuzziness and distortion. Given that they cover Dinosaur Jr’s Tarpit on the flip side the way they sound shouldn’t be that much of a surprise. 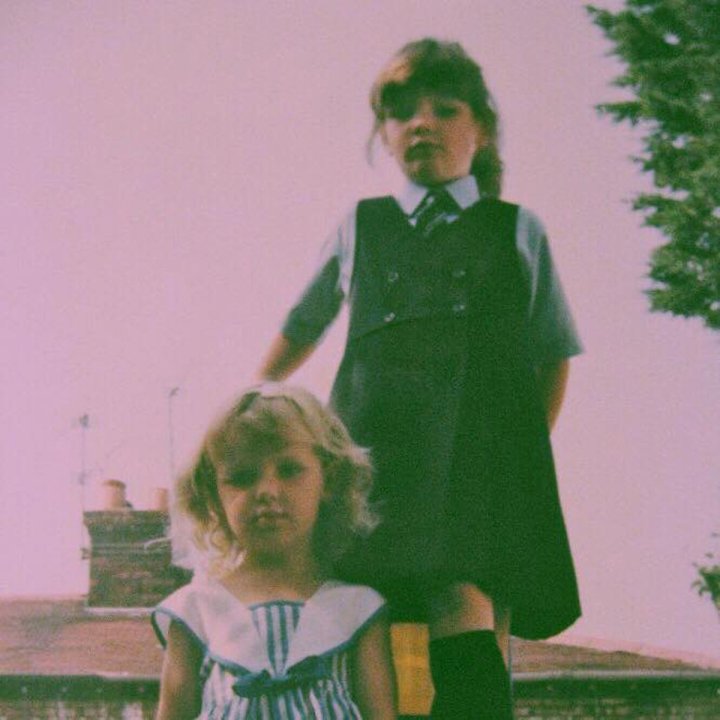 Fuzzy inspired indiepop that updates Phil Spector’s Wall Of Sound with curled and wavy guitars in a pretty effective way.