A mid-April mix for your listening pleasure. Click here to take you to a Playmoss playlist featuring these and other tracks. 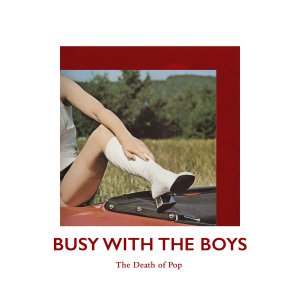 The Death Of Pop – Busy With The Boys

A track that takes a few listens to get into. Not sure what that annoying dib-be-do (sic) sample is doing in there either but it all comes good in the end!

Flipside of their new single Neo Tokyo. Japan’s Youthmemory “go” all Radio Dept. and dancey shoegaze on us to great effect. Superb. Did I mention it was superb?

A very catchy and addictive track that also happens to be the first “single” taken from their forthcoming new album Watercourse. 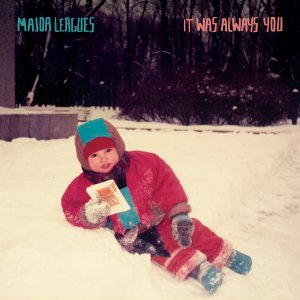 Major Leagues – It Was Always You

My most played track of the past few weeks. the drum machine reminds me of Dutch indie-poppers Persil. Get your dancing shoes on…..

Alternative pop with a 1960’s psychedelic slant. Taken from their forthcoming self-titled 12″. 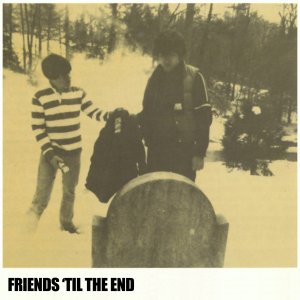 Blood Stone – Friends ‘Til The End

Stonking new single from Blood Stone and their first for a couple of years. 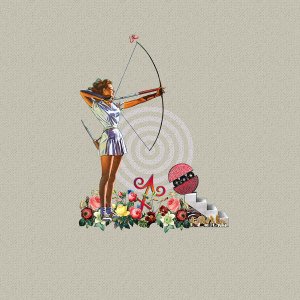 The stand out track for me from their recent Generic Girl, Your Heroine EP. For fans of Tiger Trap and All Girl Summer Fun Band.

The King In Mirrors – Foolish Things

Superior indie pop from Swindon. Parts of this track just make me swoon… 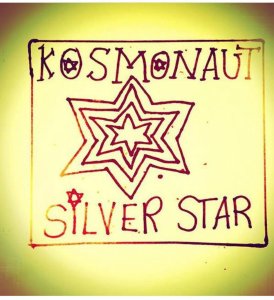 The pick of the three tracks released (so far) these past few days by the band that features ex-members of Bulldozer Crash. Sounds like JAMC going up against Bubblegum Lemonade. Lovely!