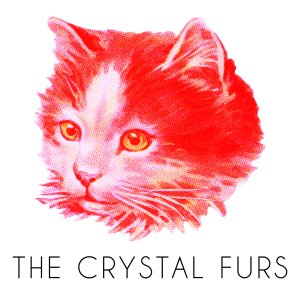 The album is fast out of the blocks with frantic guitars driving Quit You and Weightless coupled with with Amanda Camille’s lovely vocals. The band are best when they maintain that level of pace (Summer’s Over) with the only exception being the aforementioned flip side as the Camille’s distinctive vocals dominate the slowed down guitars. All in all it’s an enjoyable debut!

One for fans of the likes of Belly, Throwing Muses, Dressy Bessy and Velocity Girl. It’s out now on CD and digital formats direct from the band.