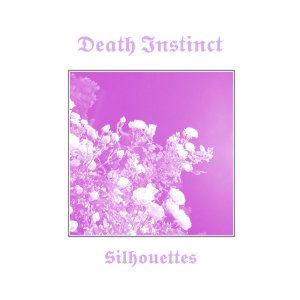 Pittsburgh’s Death Instinct fuse shoegaze and post-punk in order to produce their dark landscapes. Silhouettes has a bit of New Order’s In A Lonely Place about its person as barely audible vocals move in and out of the gloomy guitars. The Factory Record influences continue on the flip side Candy Hearts as the synthesisers add even more to the already defined and increasingly darkening melancholic background. 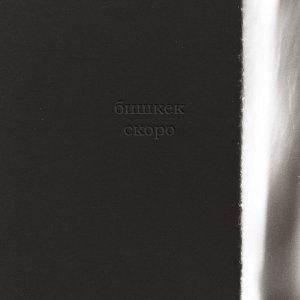 Bishkek is a Russian (?) musician based in Wuerzburg, Germany. The picture of the Molchat Dolma album cover on the band’s Instagram page should give some clues to the sound found amongst the four tracks here. Deadpan vocals in Russian accompany a DIY retro synth sound. It gets a bit repetitive in places over the first three songs but that is part of the charm. The distinct and final track Конец (The End) is a beautiful piece of music to finish on sounding like it should be on a Germanic Noir soundtrack. If you are a fan of the music found on Detriti Records or simply are a vintage coldwave fan that this EP should be on your listening list. 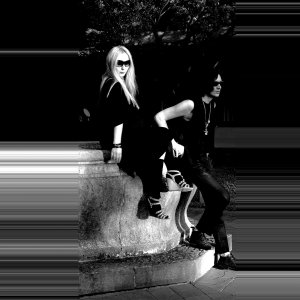 Two strong synth-pop tracks with gothic overtures from the Italian based Schonwald. The vocals give a haunting effect to the songs as they swirl around the darkwave inspired synths. For dancing in a darkened room 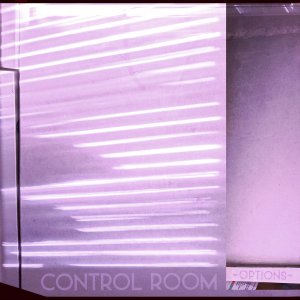 The new EP from Hattiesburg’s Control Room is an addictive listen. It features four synth-pop inspired post-punk tracks that sometimes sound forlorn and bleak. However, there is no sense of hopelessness here because the melodic retro electronica mixed with pensive vocals works a treat. Whilst musically it sounds nothing like Joy Division the vocals do sound a bit similar to Ian Curtis in places, which, I am sure you will agree is no bad thing!

Options is out now on Cold Transmission Music.