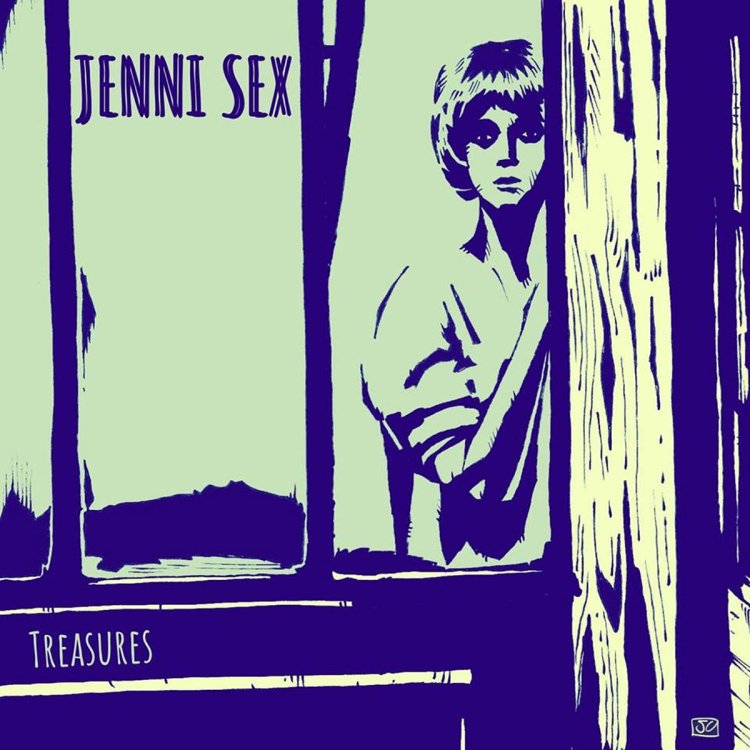 São Paulo based post-punk band Jenni Sex will be releasing their debut album for Wave Records later this year. The band, whose influences include The Cure, The Chameleons and The Sound to name but a few, have released the first single from the album. Called Treasures it invokes that classic eighties sound that one associates with the darker side of the genre and I can imagine this one going down well on dance-floors at Goth clubs across the land. Now, where have I seen that cover art before?

Treasures is available digitally from the usual digital outlets including Bandcamp.