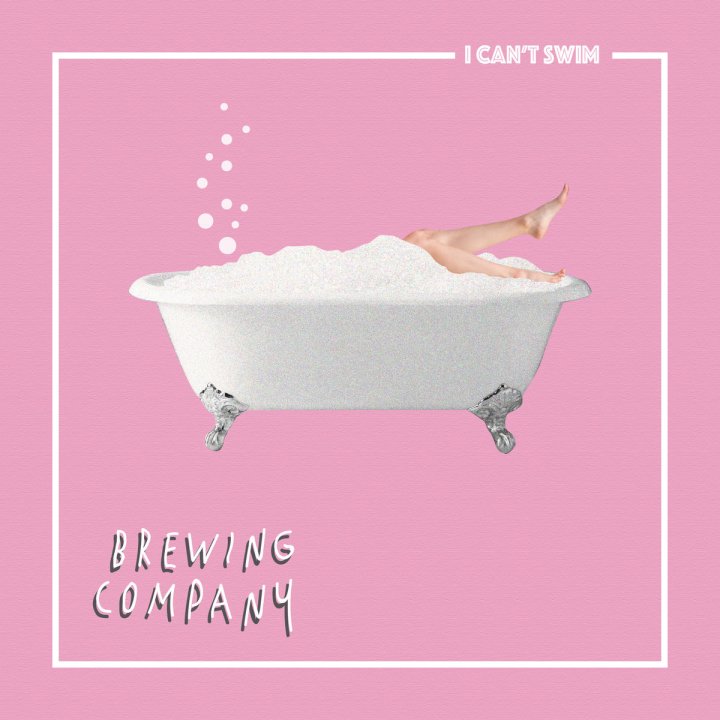 The nicely named Brewing Company are an indiepop/indie rock band from New York and I Can’t Swim is the follow up to 2018s debut Flight Night. I found the EP to be a diverse listen. Opener Reception has a strong tweepop influence whilst the title track is a full on alt-pop song. They get all fuzzy and grungy on closing track Beige as they explore their rockier elements. They certainly know how to mix it up – hic!

I Can’t Swim is available digitally on a pay what you want basis from the band. 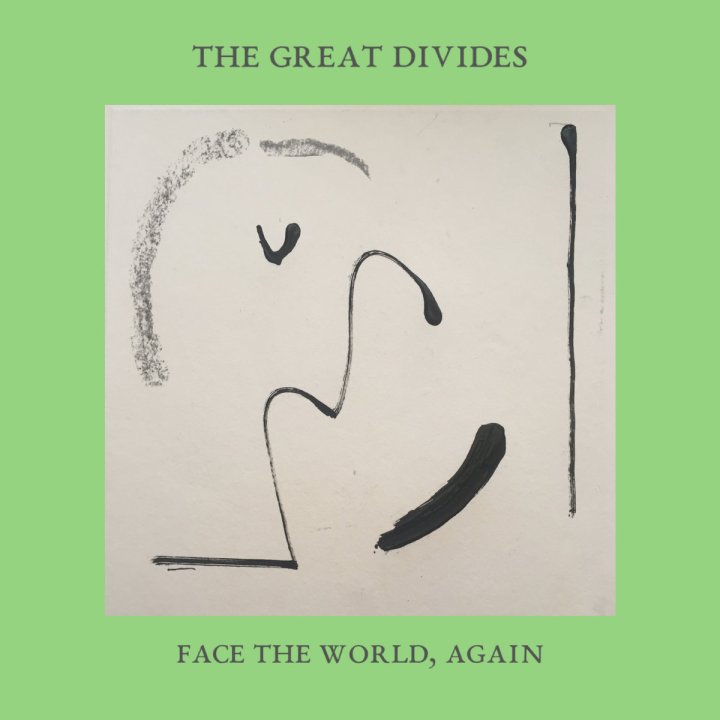 The Great Divides hail from Castlemaine, Victoria and consist of Gussie Bandelli and Tina D’Onghia. Stating The Sea Urchins and The Clean amongst their influences is a good start as is their obvious nod to the Dunedin scene. Discounting the intro there are currently four tracks to stream from this EP/mini album. There is a lot of jangle amongst their pop as Face The World and the excellent Life Isn’t Here demonstrate. This is even the case when they scale it right back on the melodic Let Them In and the minimal (janglepop unplugged?) Nothin’ Changed. This release is certainly one to give a XXXX about.

Face The World, Again is available in cassette and digital formats from Spoilsport Records. 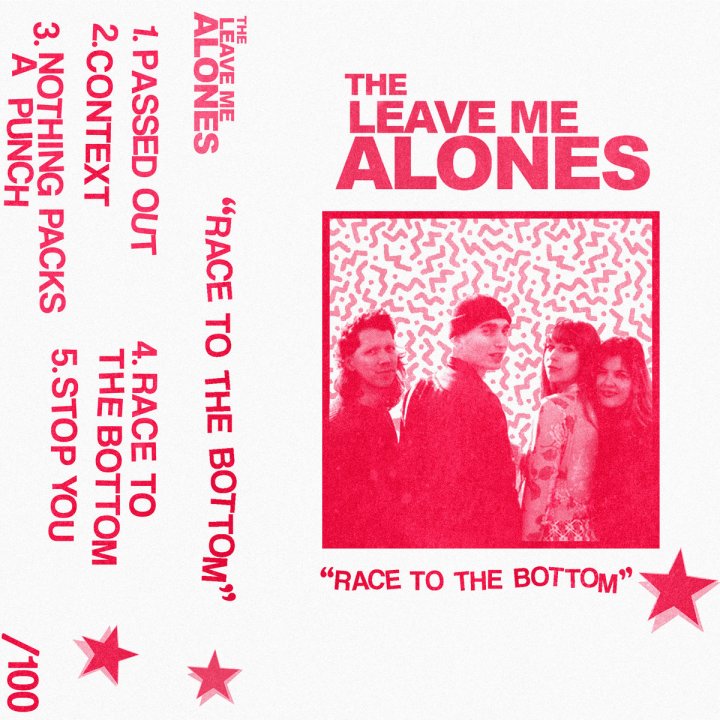 The Leave Me Alones – Race to the Bottom EP

Can a mix of twee pop and punk rock be effective? Well it certainly can as Oakland’s The Leave Me Alones demonstrate on the Race to the Bottom EP. The first three tracks are frantic, raw and fuzzy as the band race through them in less than four and a half minutes. They do the longer songs too. The title track dispenses with the fuzz although the guitars are prominent, working well with the harmonious female vocals. Closing track Stop You is my pick of the bunch being as catchy as anything I have heard recently. My type of pop music in one. Get it from here.

One thought on “Midweek Three Pack….”