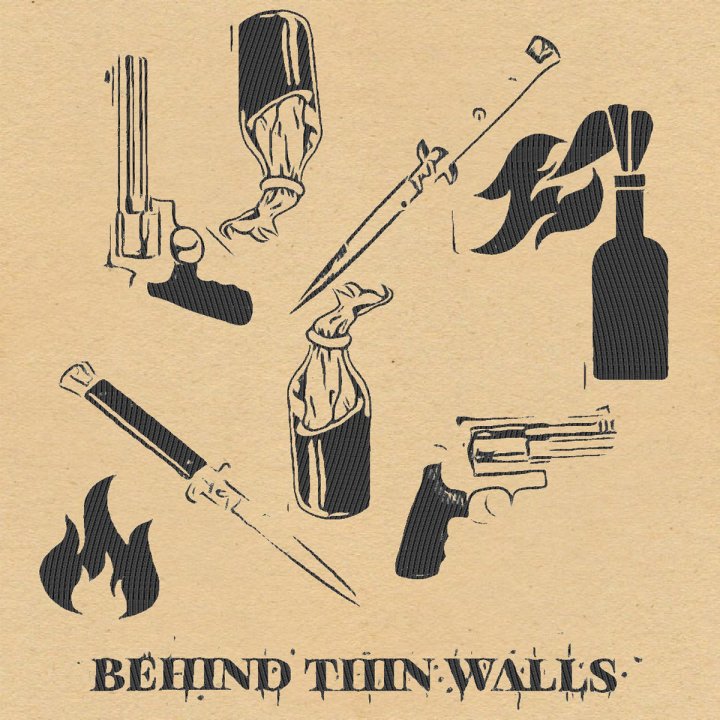 Originally released in July the debut EP from Polish Punks Behind Thin Walls gets another airing courtesy of Turkish label Kafadan Kontak.

I have heard a few catchy punk tunes over the past couple of two years but Bottles could be the catchiest one yet as the band, who sing in English, chant the song’s original title Filling Bottles With Petrol over crunching guitars.Who said punk could not be this melodic?

The other two songs here are just as catchy and full of power. The vocals are not daunted by the vibrant guitars one iota as the band grind their way through Citizen and the short but addictive Bunch Of Lies.

The First Riot EP is available digitally from both the band and label.

One thought on “Behind Thin Walls – First Riot EP”