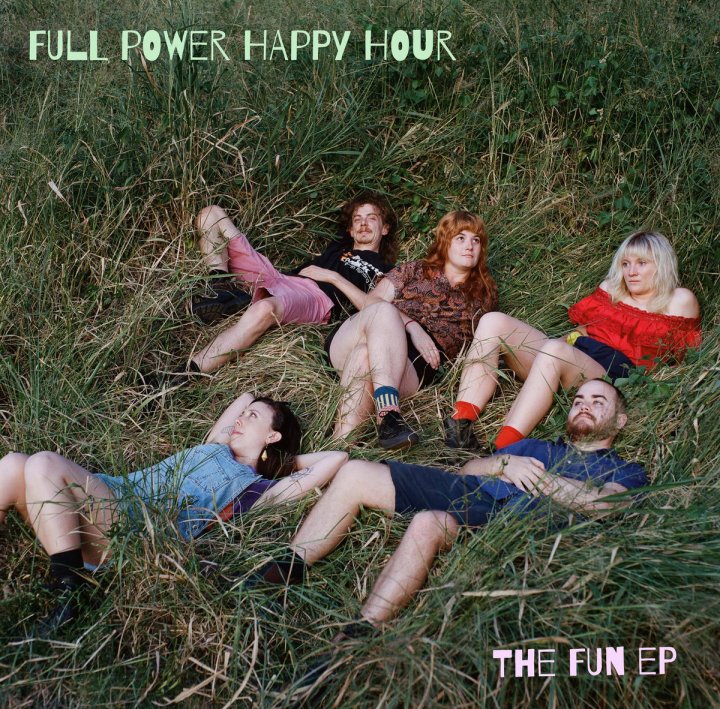 The wonderfully named Full Power Happy Hour are a new band comprised of veterans of the Brisbane music scene. After forming last year The Fun EP is the band’s debut release. Opening with the folky Complicit, which reminds me of the music Scotland’s Hermit Crabs used to make, the EP moves onto a more jangling direction.

The folk influences can still heard throughout the remainder of the EP thanks to the melody and vocals. Fun sounds just like it’s title suggests whilst the final track Endless Summer, which is my pick of the bunch, is about Brisbane’s humid weather which sapped the bands energy earlier this year alongside the fear of change. Musically it’s not my usual cup of the tea but it’s a delightful EP none the less.