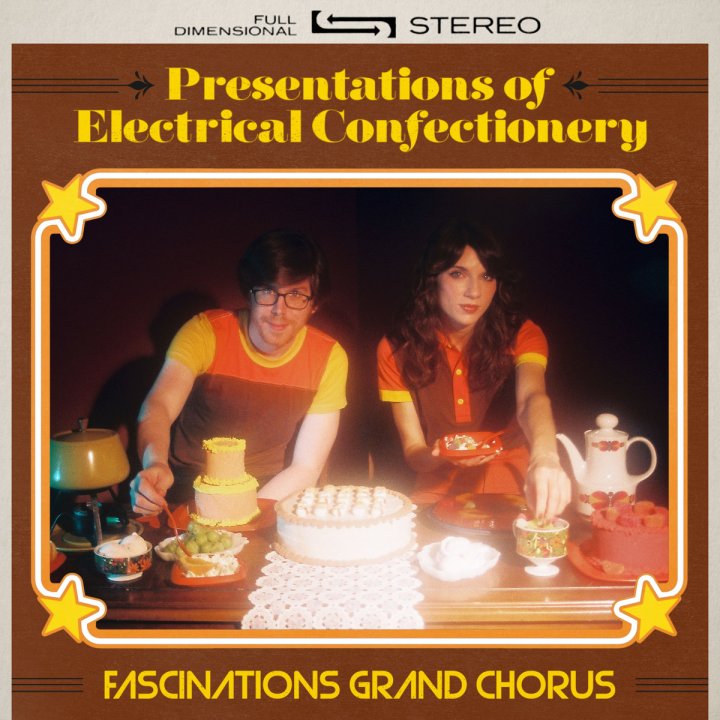 Fascinations Grand Chorus release a new album at the end of the month in the shape of the wonderfully named Presentations of Electrical Confectionery. The opening track Can’t Let Go has just been released as a taster. It’s another fine example of 1960s girl band inspired indiepop the band produces so well, setting the tone of hopefully what is to follow. 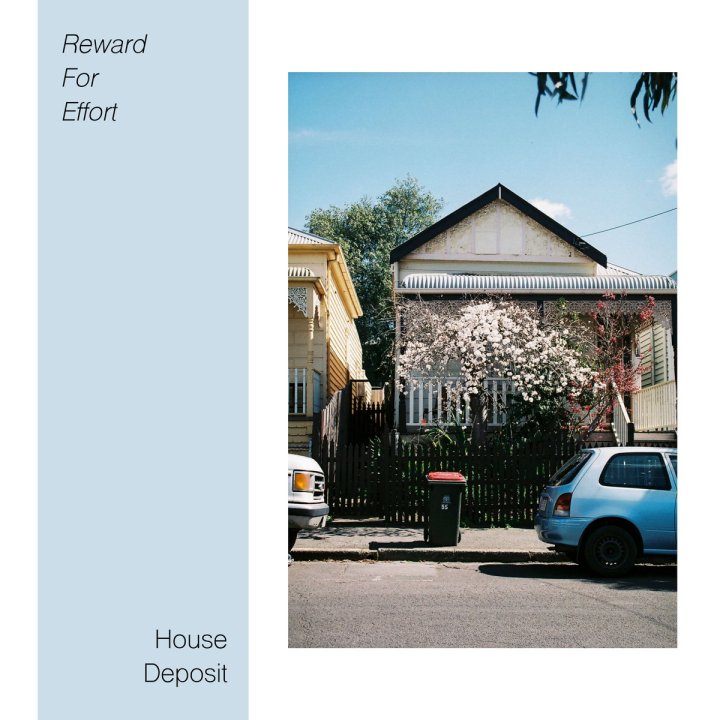 Australians New Deposit release their debut album Reward For Effort on October 25th 2019. Sometimes, Somehow is a taster for the album and demonstrates the band’s obvious love for The Go-Betweens and Flying Nun Records. It’s a jangling affair with agitated words summing up the bands turbulent year which is the focus of the album.

Reward For Effort is available for pre-order on cassette via Spoilsport Records or digitally from the band. 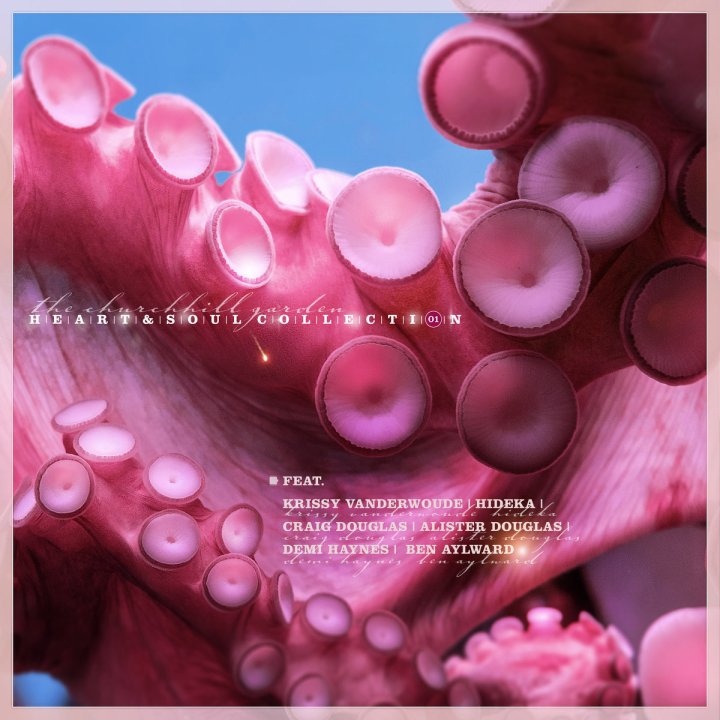 The Swiss shoegazing project have just released the Heart & Soul Collection rounding up the bulk, if not all, of their output to date. It features the excellent Noise which features Krissy Vanderwoude whilst the dreamy collaboration with Demi Haynes Holding On also stars.

There is a lot more here worth checking out and some of these songs are of the highest calibre. Amazingly it’s been made available for free/pay what you want basis. Grab it from here and give everyone involved some of your hard earned pennies.