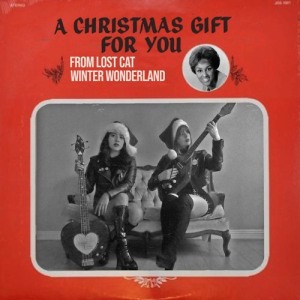 Winter Wonderland is a song originally written in 1934 by Felix Bernard and lyricist Richard Bernhard Smith and has been covered over 200 hundred times. Now add another cover to the list as Lost Cat take the Darlene Love version as a starting point then update the Wall of Sound to include enough fuzz to make a snowman’s carrot nose fall off.

It’s out now via Lolipop Records but isn’t on Bandcamp. In the UK I have found it at 7digital.