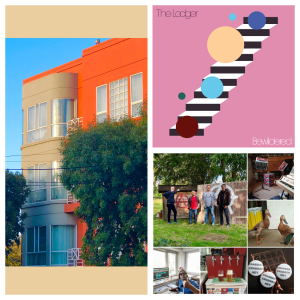 The Lodger do their usual indiepop thing over a tale of clueless lovers. Some nice piano and organ give the song a lush, cinematic feel.

The Reds, Pinks & Purples – Did You Put Your Song Up Today?

Glenn Donaldson delivers a lively yet melancholic track. It’s another one of those tracks that sounds the same as his previous output yet manages to sound completely different at the same time. It’s backed with the delightfully named Waiting on a Ghost to Haunt You.

German band Crabber deliver a slice of catchy power pop on new single Katherine. It’s the second track to be taken from their forthcoming second album which will hopefully see the light on November 5th via Jigsaw Records.