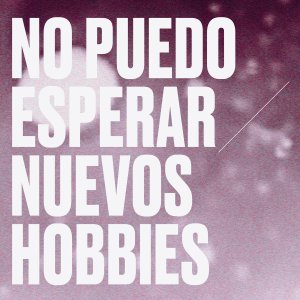 Pamplona’s Nuevos Hobbies will be releasing their second album early next year on Hurrah! Música and Discos De Kirlian. Titled Monstruoso it will be the follow up to 2017’s Palmeras. Both labels have released No Puedo Esperar as a single/preview track. I like the 1960s influenced vocals on this one which mix well with the indiepop/janglepop guitar sound of two decades later.

You can get it digitally from either Hurrah! Música and Discos De Kirlian.