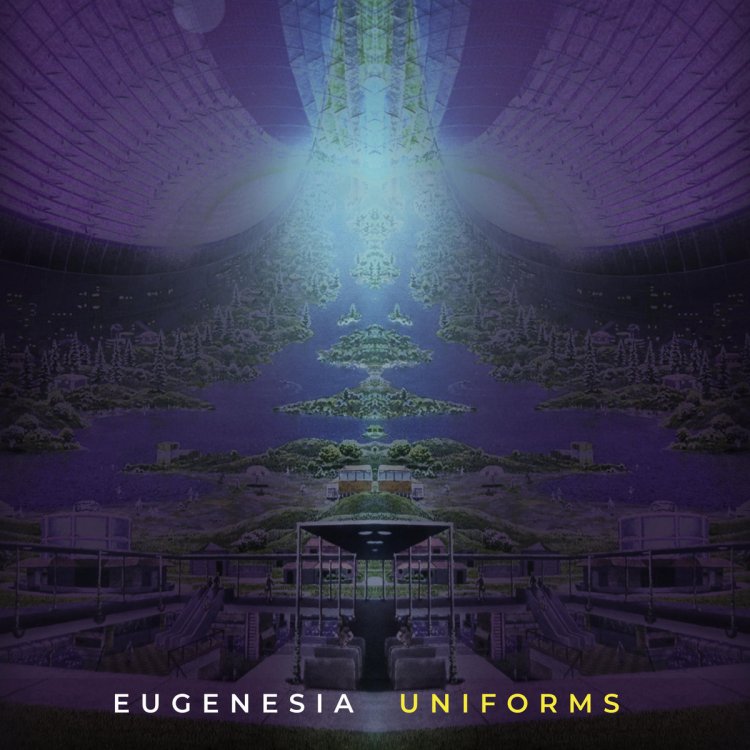 Spanish band Uniforms have just released their new song Eugenesia. It is the second single to be taken from the forthcoming album Fantasía Moral which is due to be released later this year. In contrast to their previous single Casi Famosas which was a poppy affair Eugenesia is a blend of melodic alt-rock and dreampop. The band state the song gave them some headaches but not for us as we get a bouncy track with vocals floating nicely alongside the harmonies. And it finishes with a nice long hazy fade-out to boot. What headache?