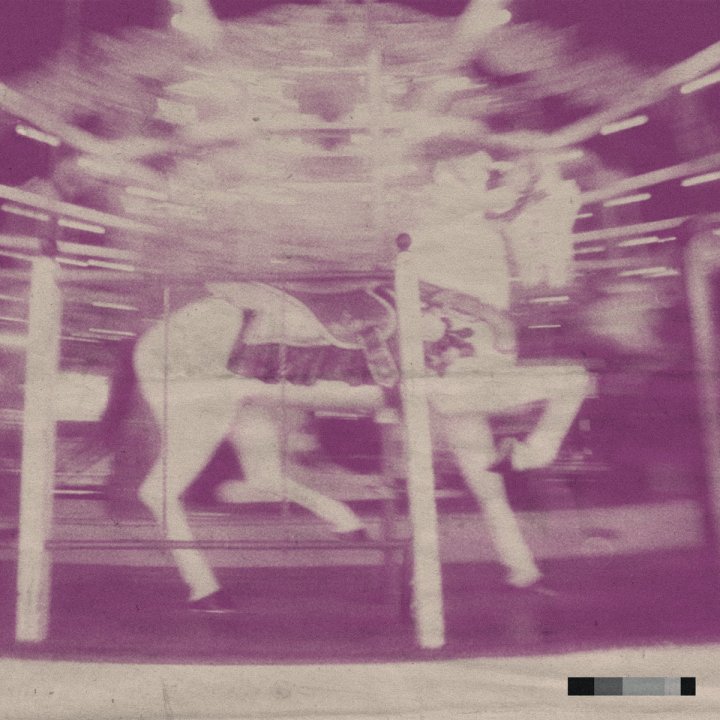 Saint Petersburg based Весна Весна (Vesna Vesna) follow up their debut Перемены настроения  with a new track which the band state was “written in one breath”. Translated as When the Lights Are Near it’s another one of those female fronted ethereal shoegazing tracks I have become so fond of late as haunted, wistful vocals glide over the shimmering guitars.

It’s the first single to be taken from the upcoming album of the same name which is due for release next week via Home Audio (or it could be Native Sound as google translate gives me both options!). For now you can get the single from here.