Something For The Weekend? Three From Down Under

This weeks pack of three features three bands from Australia.

Brisbane’s Relay Tapes have been making ethereal shoegaze/dreampop for a couple of years now and the latest single Dream Colour is no exception to that rule. It’s not just the cover that evokes clouds and waves as this track does so too with aplomb. Lovely! 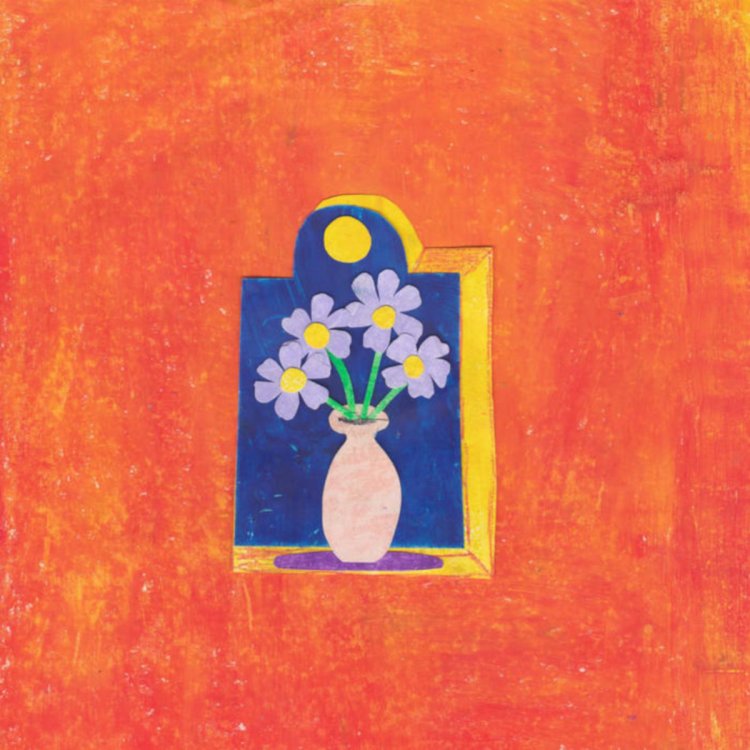 Melbourne’s Pting release their new EP Boo later this month. In addition to the track New House they made available last September the band have made the title track available as a preview too. It’s a twee influenced indie/jangle pop track with girl vocals that give it a 1960s feel. Charming stuff…..

Boo is available on cassette and digital formats from Osborne Again. You can pre-order it here.

Staying in Melbourne everyone’s favourite beach partying surf pop combo are back with a new single. There is a bit of a heavier, garage influenced feel on Steppin’ Out and that’s no bad thing. There is also a bit of psychedelia thrown in too as the song tells the story of what comedian Micky Flanagan calls out, out. In short the song is about going out and before you know it is 6am – two days later – and the feelings, or lack of them which entail.