Still Corners – Live In The Studio 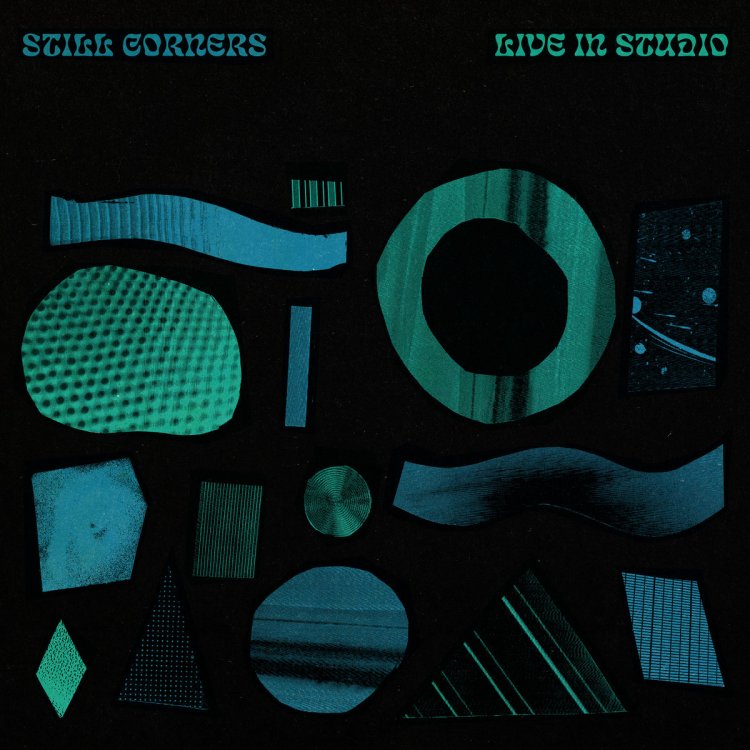 Still Corners have released a new digital single although it seems to be only available to stream and not too purchase. It consists of two songs the band recorded live at Abbey Road earlier this year. The first is a cover of Richard and Linda Thompson’s The Calvary Cross whilst the second is a live studio version of Black Lagoon which originally appeared on last years long player Slow Air.