Something For The Weekend? – Shozegazers in the Mix

This weeks pack of three features three Shoegazing artists who don’t mind the art of remix. 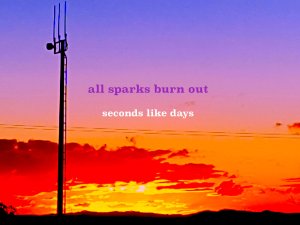 Seconds Like Days is the second single to be lifted from the forthcoming debut album Shapes In The Shadows by Australian band All Sparks Burn Out. Seconds Like Days is a short but blissful effort. However it’s the additional tracks that are worth picking up. Magenta Low (Waving At Earth Mix) ventures into Seefeel territory whilst Sunspots (Scorched Satellite Mix) gets put through a blender and comes out sounding like something on Warp circa 1990’s. Most excellent. 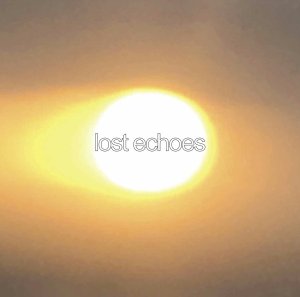 Portland’s Lost Echoes venture more towards the dreamy, melodic version of shoegaze and range from the blissful and laid back. The track also gets a fine dreamy remix courtesy of Marcus Knauer which makes it the perfect soundtrack for gazing up into the clouds. Or looking at your shoes! 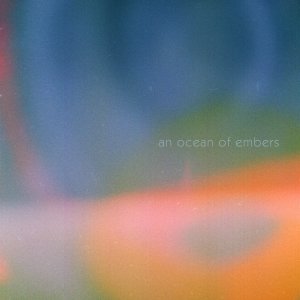 There are four different versions of the track including shoegaze, ambient, dreampop and drone mixes. Sadly the vocals don’t really work with the middle two mixes for me but first and last ones hit the nail on the head. The drone mix is my favourite as it builds upon the noise in the shoegaze version and takes it a bit further in a MBV kind of way. Interesting stuff.

One comment on “Something For The Weekend? – Shozegazers in the Mix”

This entry was posted on March 9, 2018 by Tom in Dream Pop, Dreampop, Drone, Shoegaze and tagged All Sparks Burn Out, An Ocean Of Embers, Lost Echoes. 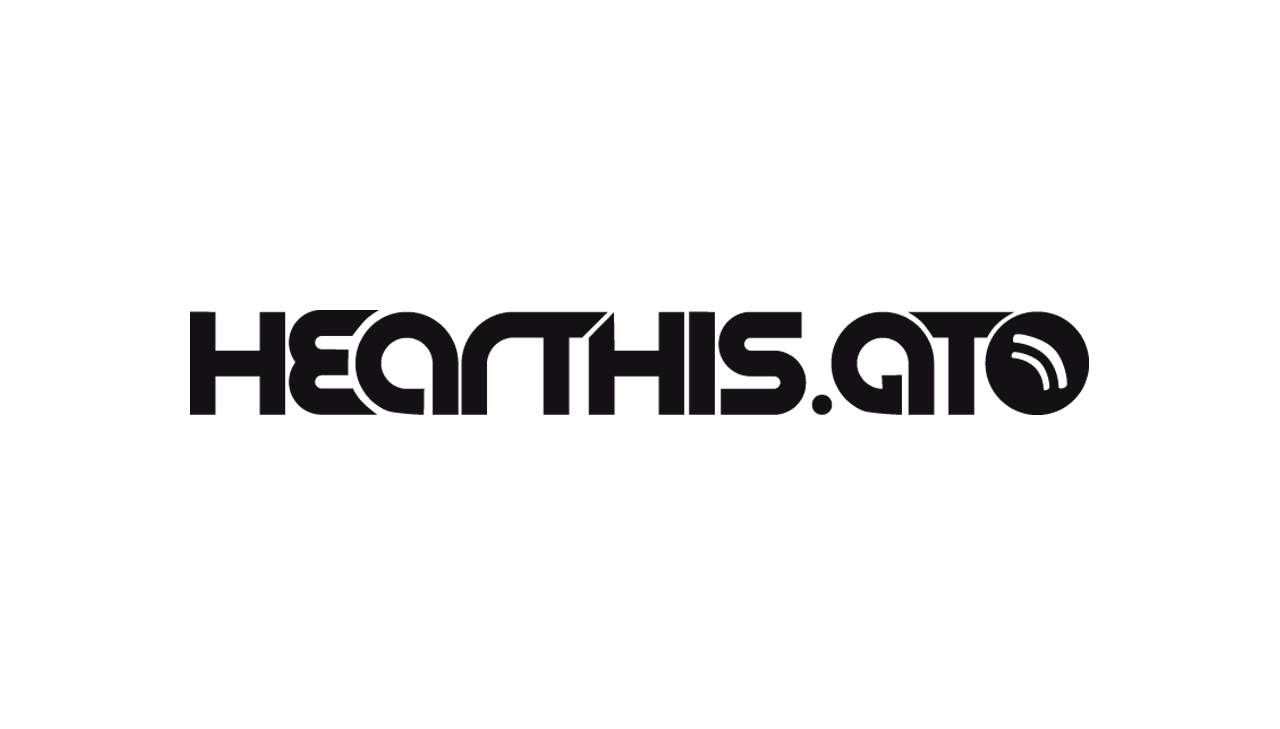