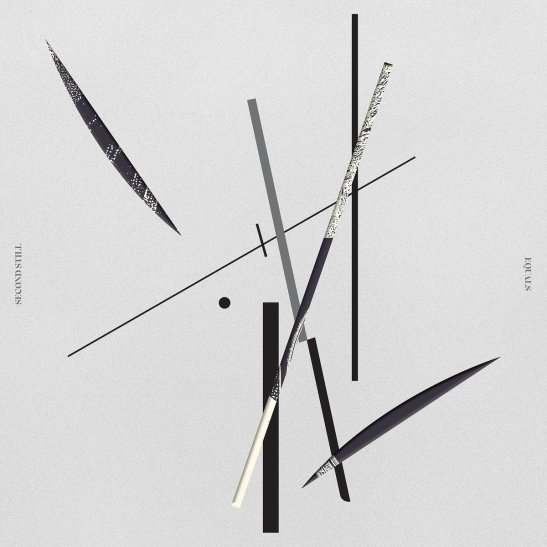 Opening is taken from the forthcoming Equals EP by LA based Second Still. Given they take their name from a song by Modern Eon it should come as no surprise that they have a strong, distinctive and, in the case of Opening, an epic post-punk sound.

It’s available on vinyl and digital formats via Weyrd Son Records. It’s also being released as a limited edition cassette by Sentimental Records in April. You can pre-order it here. Given both labels are based in Brussels it further strengthens that post-punk link….

This entry was posted on March 7, 2018 by Tom in Post Punk and tagged Second Still, Sentimental Records.