An indiepoptastic start to the weekend courtesy of this week’s pack of three. 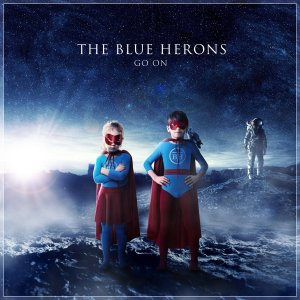 The Blue Herons – Go On

Since Gretchen DeVault has permanently come on board The Blue Herons have taken a poppier approach and new single Go On emphasises that point. It’s indie-pop at it’s finest and as Devault sings “you and me against the world” she reminds me of the late Alex Taylor. Devault started the year in style with the Francine Odysseys and it sounds like she ending it in the same vein with The Blue Herons. Andy Jossi provides the jangling guitars and, as ever, the track is accompanied by a stunning piece of artwork. Most good all round! 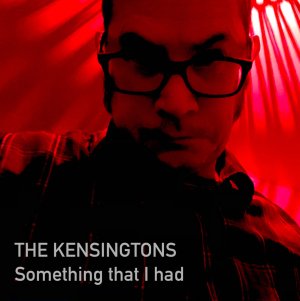 The Kensingtons – Something that I Had

A new track from The Kensington’s is a good way to start a weekend. It’s the first I have heard from them since 2017’s Naive, a track since pulled from Bandcamp. The band who were originally around since the end of the 1980s, reformed in 2010 and I even put them on back in 2014. Suffice to say I am a fan and Something that I Had is a noisy and fuzzy track with its ethos firmly stuck in musical days long gone. Play loud! 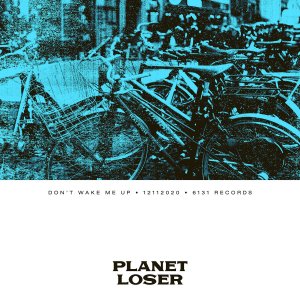 Planet Loser – Don’t Wake Me Up

I seem to mention Planet Loser as often as The Red, Pinks & Purples these days and that is no mean feat. Luckily the quality has not reduced with the quantity and Don’t Wake Me Up is their finest moment to date. Is it me or do the vocals get better and better on each release? More dream pop than indie-pop but that ain’t a bad thing given variety is the spice of life and all that.