Oakland’s The Leave Me Alones impressed me with their Race To The Bottom EP. They will be following it up with a new EP titled Be Alone and have released Choices as a taster. Again the band’s mix of indiepop, twee and punk finds favour with me and wow, can they make a catchy tune or what? Be Alone will be released on digitally on August 7th 2020. You can pre-order it from here.

Moon Pics are Brasilia based Adriano Caiado and they/he have just released their new double a-side single Suni/Flwr. It’s lo-fi and hazy stuff with the odd bit of reverb thrown in now and again. The second track certainly has its dreamy and ethereal moments. Compared to the previous single Fall this is a big improvement to my ears.

Suni/Flwr is released digitally via Midsummer Madness or via the artist (with an extra track). 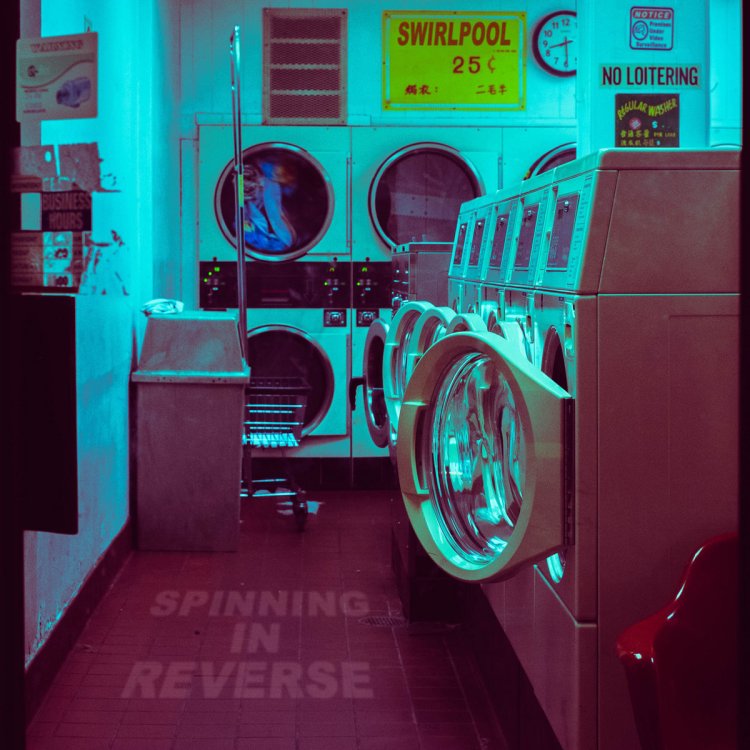 German alt-rockers/shoegazers Swirlpool have released a new single on Reptile Music. Titled Spinning In Reverse it’s heavy but melodic in a Swervedriver sort of way. It’s backed with a remix by Seasurfer who tinker and apply tweaks here and there. They tone down the noisier aspects of the guitars replacing them with swirling synth-based sounds whilst additionally highlighting then adding to the vocals.

Spinning In Reverse is available digitally from Reptile Music.

« Letters To Annika – Summercrush
Death of Heather – In The Box Session »