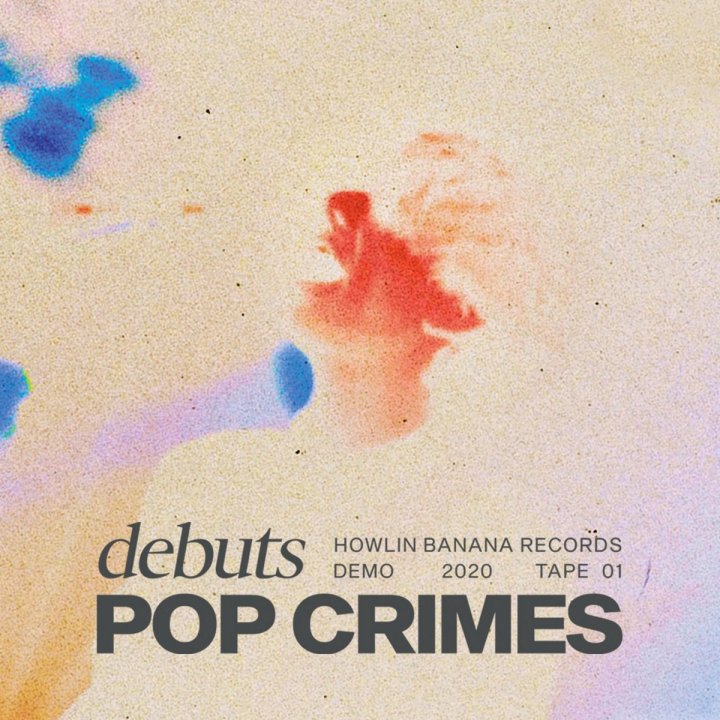 Originally released last October Debuts gets a re-release on cassette (and digital of course) on Howlin’ Banana Records. The band, who are a supergroup of sorts as they comprise members of En Attendant Ana, Blondi’s Salvation and Young Like Old Men take inspiration from the likes of The Pastels, Sarah Records and Pavement.

Don’t let that guide you mind as this release mixes up 1960s garage, a bit of grunge and most certainly some noise. Musically each of these songs, which are sometimes harsh or raw, always veer on the side of melody and contain more than enough catchy guitar riffs to keep the listener entertained. And to be fair so do the vocals and words. If you missed Debuts first time around don’t make the same mistake twice and give it a play pronto. It’s out now on Howlin’ Banana Records.

One thought on “Pop Crimes – Debuts”