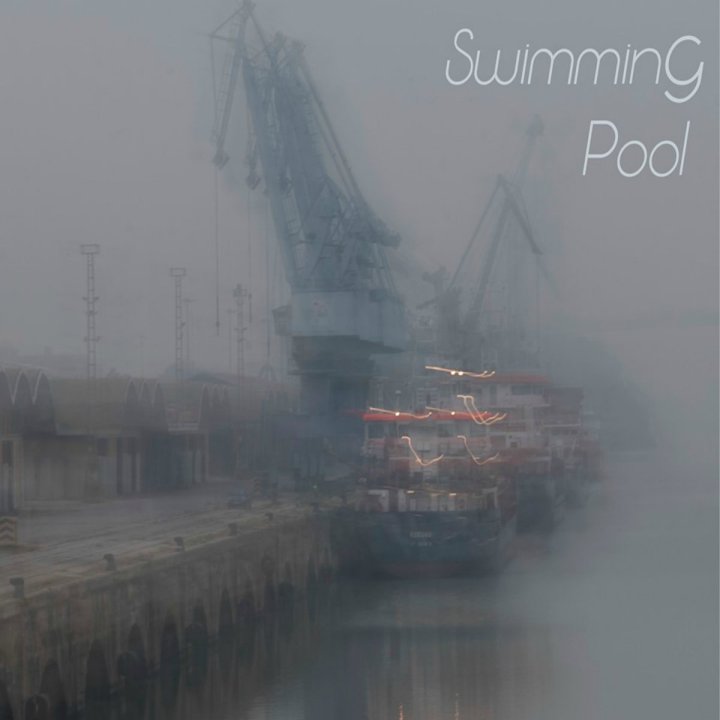 Spanish shoegazers Swimming Pool greatly impressed on January’s self titled debut. Now they are back with a new EP on Brighton’s Shore Dive Records.

It’s a sensuous EP opening with Tu Carta which is a combination of melodic patterns and flickering guitars. The voice of Elena Casado is a delight as it weaves it’s way through the song. The EP surprised me in it’s gentleness. Songs like Mágico Sol are calm and restrained and whilst the guitars are more prominent on Brillando Solo it has the same assuaging effect.

The tempo is increased on No Soy Un Soñador but I miss Casado’s voice. They save the best to last on Say You Loveless a title which may hint at their inspirations although it sounds more like Spacemen 3’s Hypnotised than MBV! In short Nothing is a solid, substantial shoegazing EP that is full quality.

Nothing is out now on extremely limited CD and digital formats via Shore Dive Records.