The Golden Teardrops have made available two singles from their forthcoming debut album Promises & Smiles that will be released via Emma’s House Records later this month. Both singles mix 1960’s influences such as baroque pop and surf music with 1980’s indiepop and it’s a very good mix indeed as evidenced here. It’s the sound of summer and I already have my portable speakers alongside the bucket and spade at the ready! You can pre-order the album from here. 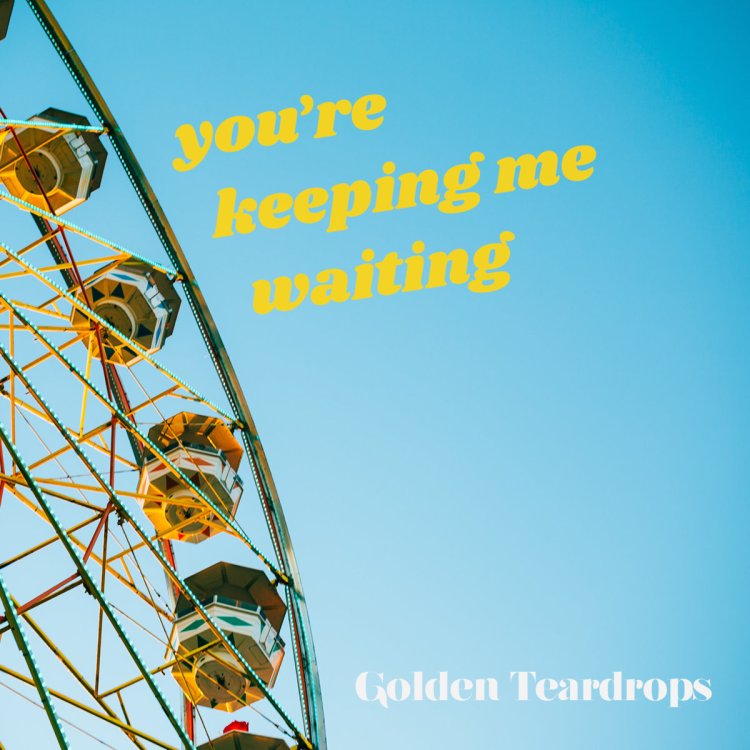