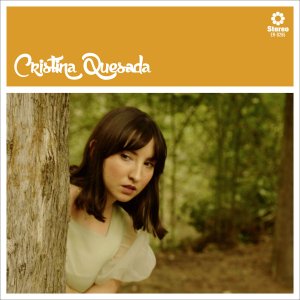 Who does not like a bit of disco/Italo Disco? New Order certainly did and so does Cristina Quesada on the new single Primavera which is the lead single for the forthcoming album Dentro Al Tuo Sogno. It’s a slow paced track that almost sounds like New Beat and recent collaborators Red Sleeping Beauty in places. Quesada’s voice has always been lovely and as it steps out to the fore there is no exception to that rule. Give Primavera a spin and you certainly will not have any Blue Mondays!

It’s backed with Be My Baby (Lenny Kravitz/Vanessa Paradis) and the English Version of Italia – the Italian version will also appear on the new album. Primavera is out now digitally via Elefant Records.

One thought on “Cristina Quesada – Primavera”