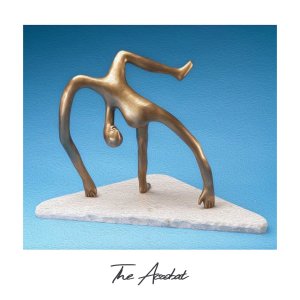 Soup! describe themselves as “another post-punk band from Manchester.” But what they fail to mention is that their sounds is indebted to Glasgow and in particular Postcards Records. Like the previous single 6=3 The Acrobat is more Josef K than the Orange Juice although it does borrow the latter’s later funk inspired guitars as well, and keeping with the Manchester angle, A Certain Ratio’s too. It’s an agreeable, danceable post-punk track with the riffs in all the right places working alongside the effective matter of fact vocal style.

The Acrobat is out now digitally and is backed with another track titled Self Care. You can get it here.