The latest release on Pow! Pop Kids is the debut EP, roughly translated as I Can’t Sleep Again by Isheika, who are based in Saint Petersburg. It was self released digitally by the band back in January but now gets a cassette release via the Ufa based label.

It’s a strange one and contains blend of music that shouldn’t really go together but ends up working well. Initial listens sounded awkward and confused due to the (experimental?) clash of styles (post-rock, post-punk, dreampop, surf rock) but once the headphones went on an appreciation of what the band are trying to do emerged. 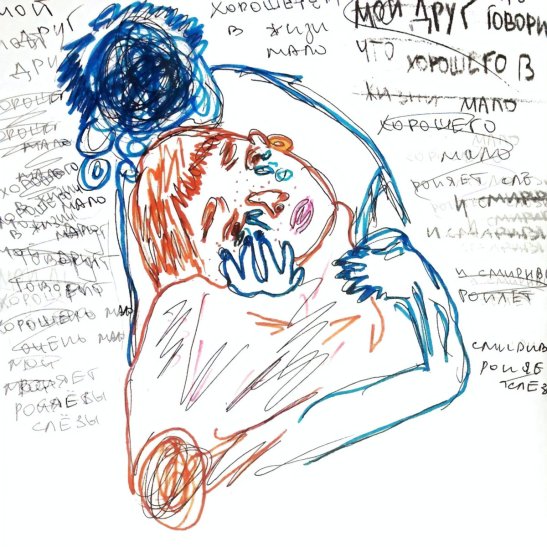 The band have also just released a new track on their bandcamp page Лета не было which is a progression from the EP. Most of the experimental blend has been toned down and it’s a full on post-punk effort with shouty vocals, thriving guitars and pounding drums.

This entry was posted on October 20, 2019 by Tom in Experimental, Post Punk, post-rock and tagged ищейка, Isheika, Pow! Pop Kids.